With less than 48 hours to go until the anticipated Apple media event, the rumour mill continues to spill more information: Two fresh leaks from China claim to reveal new information about the upcoming iPhone 6s. 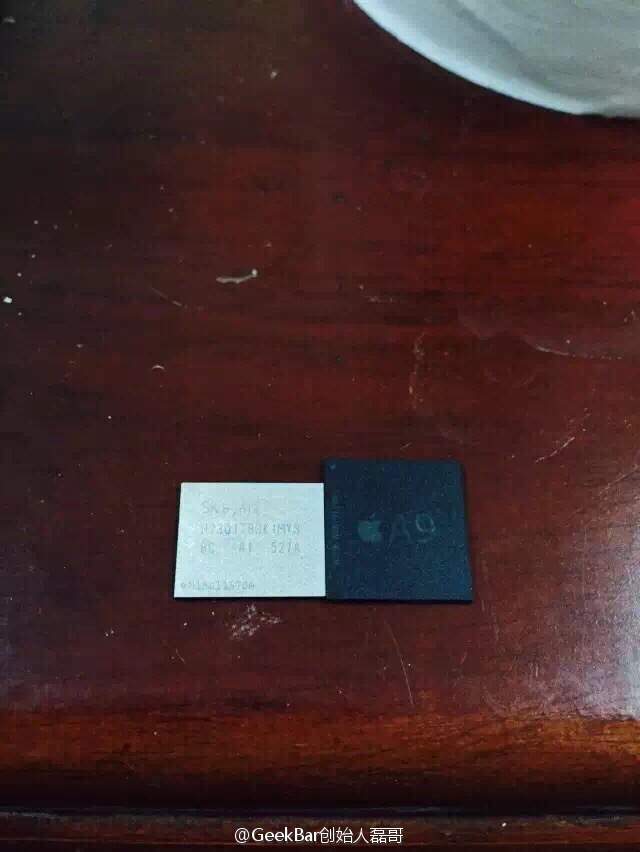 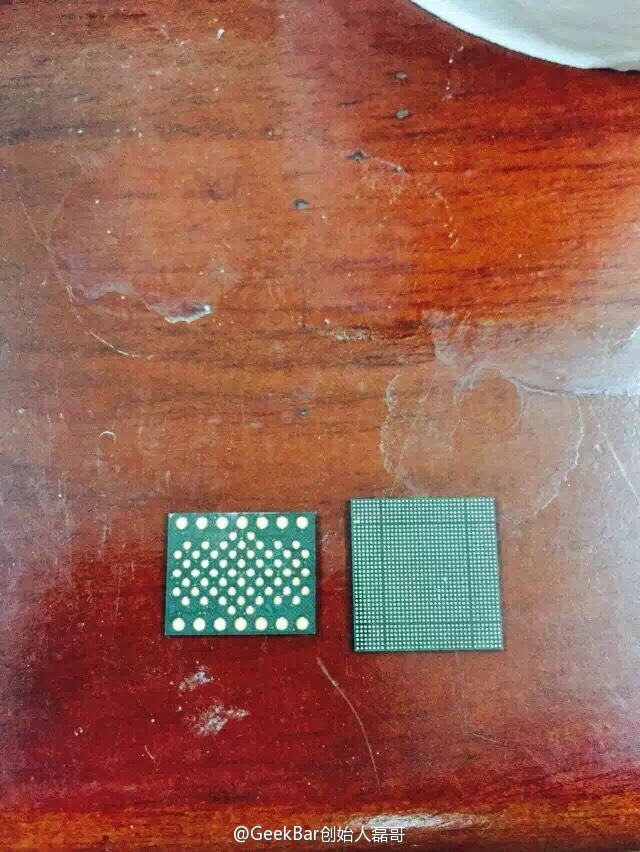 First, GeekBar (via OnLeaks) shared a couple of alleged images of the A9 processor that will power the iPhone 6s and 6s Plus. Unfortunately, he could tell neither the storage capacity nor the amount of RAM that is supposed to be incorporated in the next-generation device, so, besides the image, there is not much info to corroborate or refute earlier rumours.

This means the largest pixel density upgrade will go the iPhone 6s, as its screen will have 488 DPI, while the iPhone 6s Plus will have 460. Of course, since the information cannot be verified (but we will see the confirmation or denial on Wednesday September 9), it should be taken with a grain of salt.