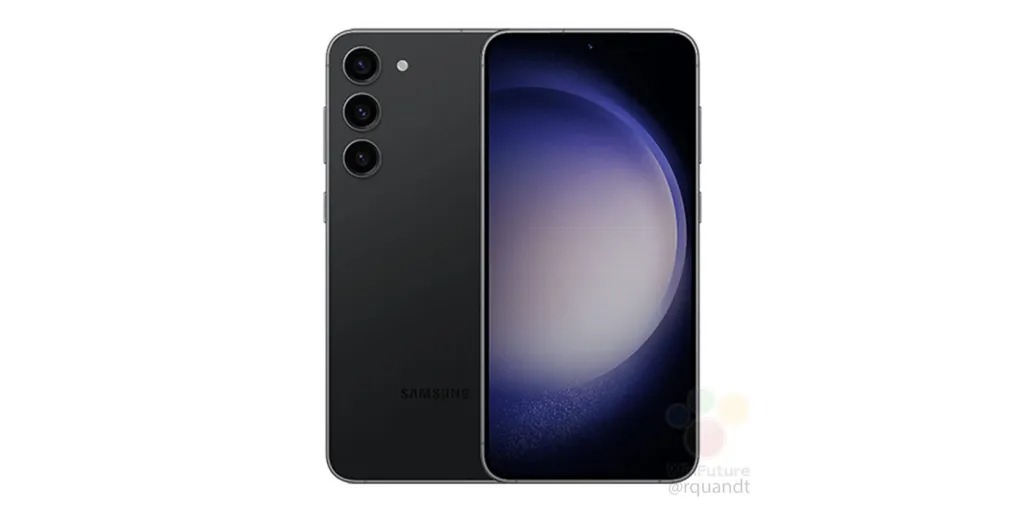 Samsung’s upcoming Galaxy S23 has shown up in leaked images ahead of the official “Unpacked” launch event that, earlier this week, was confirmed for February 1 — reports 9to5Google.

The illustrations, courtesy of WinFuture and Roland Quandt, appear to be leaked marketing images. They showcase the base model Galaxy S23’s design, which Samsung has somewhat refreshed. Most notably, the Galaxy S23 does away with its predecessor’s vertical camera bar on the rear and instead affixes each camera lens directly to the matte glass back. 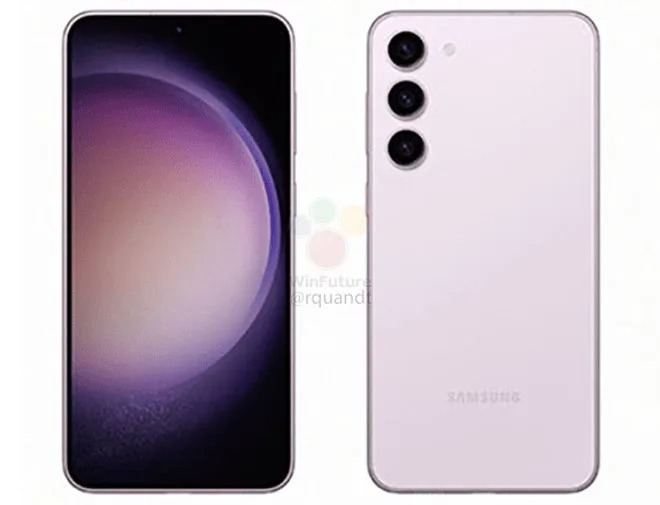 The images also feature the Galaxy S23 in four different colourways: Phantom Black, Botanic Green, Mystic Lilac, and Cotton Flower. We already got our first look at the colours for the higher-end Galaxy S23+ and S23 Ultra last month. 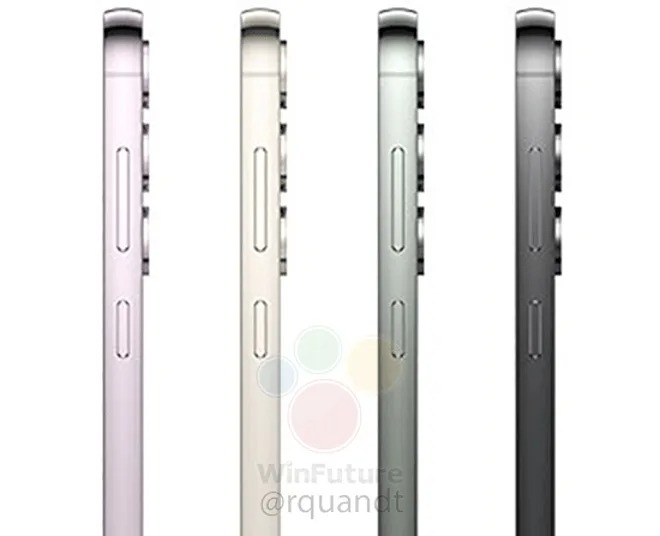 The Galaxy S23 will reportedly feature an overclocked version of Qualcomm’s Snapdragon 8 Gen 2 SoC across the board, with the top-of-the-line Galaxy S23 Ultra also rocking a rumoured 200MP main camera. Not much else is known about Samsung’s Galaxy S23 series other than it will be the South Korean tech giant’s finest.

Stay tuned to learn more about Samsung’s flagship Galaxy S23 lineup when the company unveils it on February 1.

What do you think about the Galaxy S23’s updated design? Let us know in the comments below.

Users who have updated their Macs to last month's macOS 13.2 release are reporting that their Pioneer CD/DVD drives are no longer working (via MacRumors). Apparently, the latest version of macOS Ventura is not compatible with Pioneer's lineup of USB-connected CD, DVD, and Blu-ray drives for the Mac. Apple rolled out macOS 13.2 with support for...
Usman Qureshi
59 mins ago