Samsung’s upcoming flagship smartphone, the Galaxy S23 Ultra, has just leaked in high-resolution renders that reveal its design and more. The leaked renders come from Smartprix and known tipster @OnLeaks.

Samsung is months away from actually unveiling the Galaxy S23 series, which is being developed under the codename “Diamond.” That being the case, these early leaks are based on tentative information and might not be entirely accurate.

According to the leaks, the Galaxy S23 Ultra will sport virtually the same design as its predecessor, the S22 Ultra, albeit with a few tweaks and improvements. 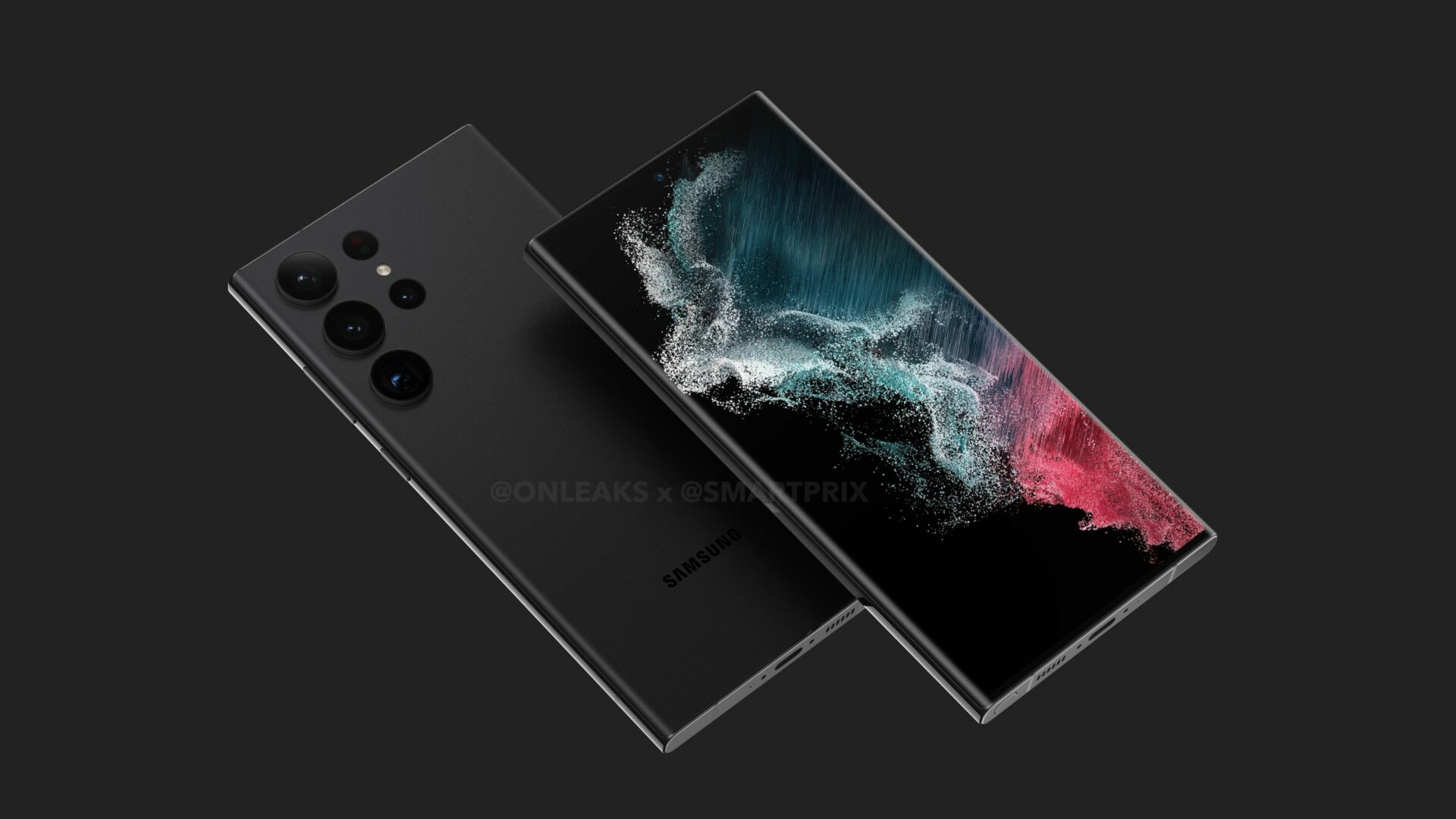 For starters, the two small sensors situated next to the three rear camera lenses are going to be flush with the Galaxy S23 Ultra’s body. On its predecessor, the sensors protruded out.

Speaking of the camera, the Galaxy S23 Ultra has been tipped to feature a 200-megapixel primary camera. 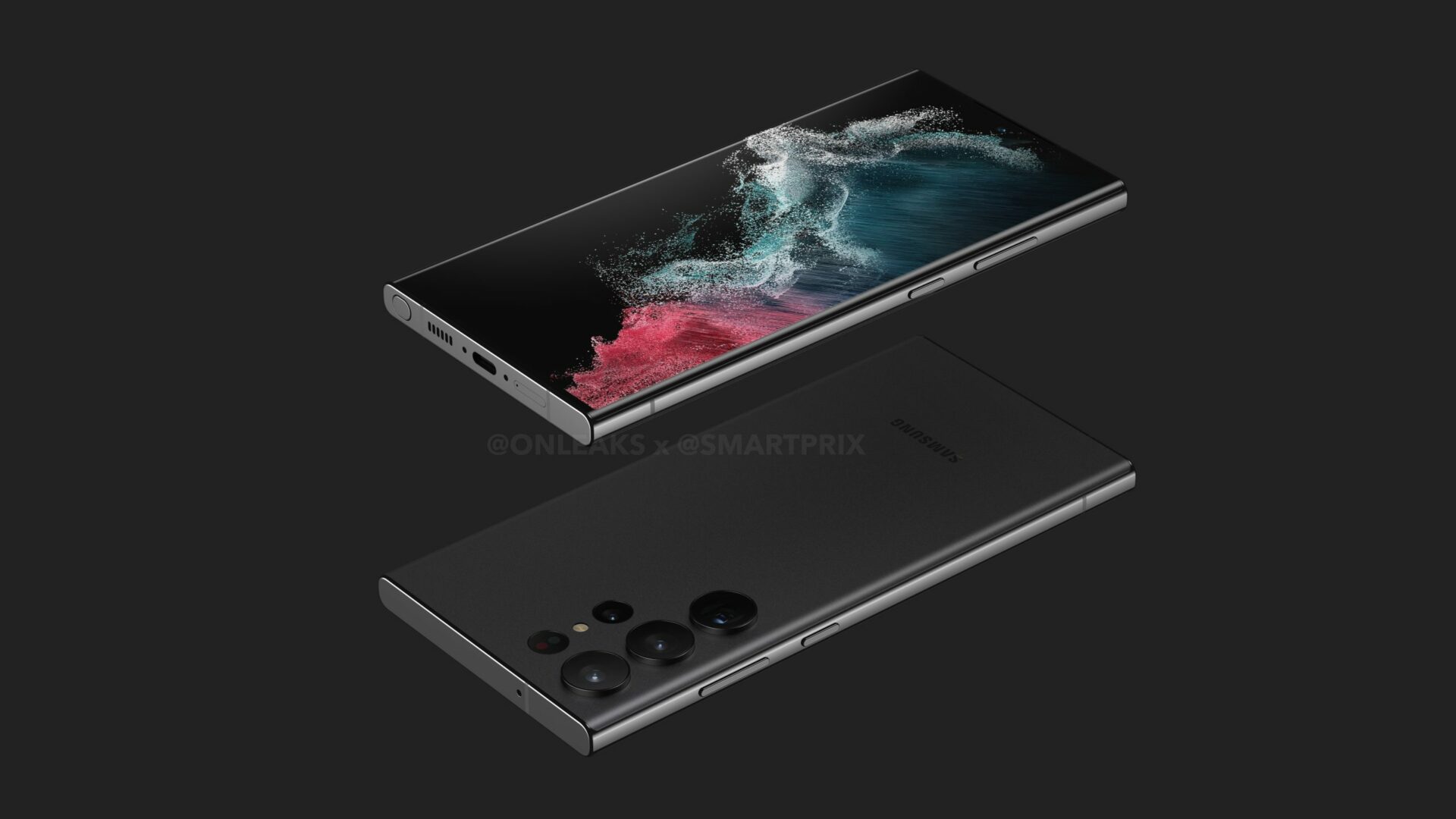 It also appears the Galaxy S23 Ultra will inherit S-Pen support from its predecessor, with the distinct groove of the S-Pen compartment visible on the bottom of the device in the renders.

As for the display, the S23 Ultra is rumoured to have the slimmest bezels ever on an S-series phone, along with improvements in peak brightness, colour accuracy, and HDR performance. In addition, the phone’s sides will be less curved than that of its predecessor.