The same thing happens every year as we approach Apple’s upcoming iPhone reveal: everybody tries to guess or claim when the company will hold their special event.

UPDATE: Apple has officially announced the event for September 12th. 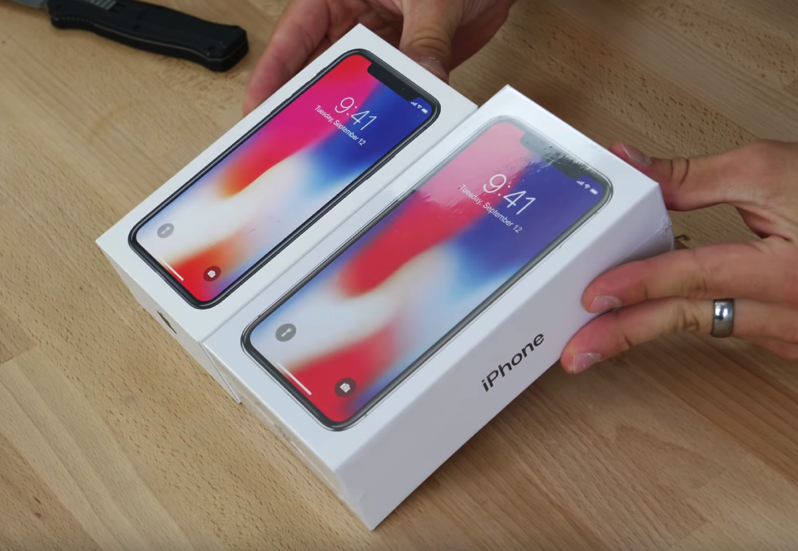 Now, according to BGR, an unnamed source notes the upcoming iPhone reveal will happen on September 12, while also live stream on Twitter for the first time:

Apple’s next big fall hardware reveal will take place on September 12th, according to a source with knowledge of the company’s plans. We have also been told that Apple will stream the event live on Twitter for the first time, where it has previously restricted the stream to its own site.

The September 12 date seemingly corroborates what a French radio station claimed was the iPhone event date, from earlier this week.

Apple’s special event live streams normally have specific requirements to be able to watch events unfold, requiring either Safari on iOS or macOS, Apple TV, or Microsoft Edge on Windows 10.

We’ve seen Apple live streaming events in the past experience some hiccups, but lately they’ve been on point. If the event does live stream on Twitter, it would definitely reach a wider audience, in what some believe could be another huge upgrade year for iPhones.

Apple is expected to unveil a trio of iPhones, with two 6.5-inch and 5.8-inch OLED models, along with a 6.1-inch LCD model, reportedly at a lower price than its OLED counterparts.

Bloomberg and Apple analyst Ming-Chi Kuo have already reported the fine details of what we could expect next month.

Apple yesterday released new software betas for developers including iOS 16.2 beta 4, with a release of the public beta beginning shortly thereafter. The latest iOS 16.2 beta release brings a handful of feature updates and changes, such as new controls for the Always-on display on iPhone 14 Pro and Pro Max devices, updates to Shortcuts,...
Usman Qureshi
16 mins ago