Apple’s iBooks app, which was released alongside the iPad and an iBook store in April 2010 as a challenger to Amazon’s Kindle business, is reportedly about to see its first major upgrade in nearly eight years. 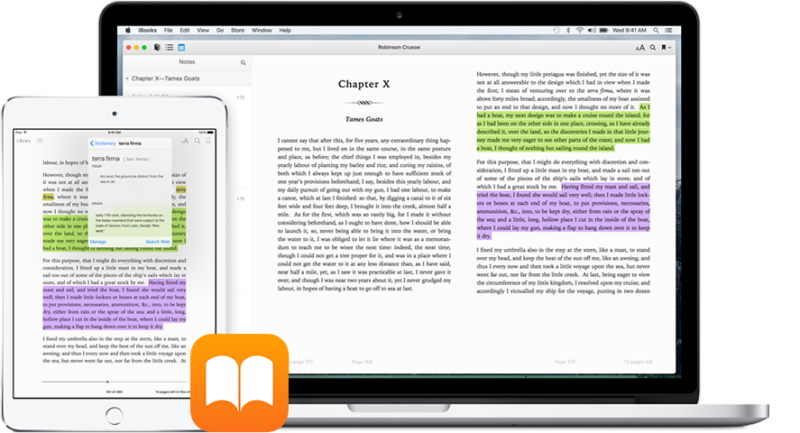 On Wednesday, Apple announced iOS 11.3. While most the attention on the update focused on the new Animojis and battery controls, buried inside the first iOS 11.3 beta was an exciting change; the iBooks app is now called “Books.”

According to a new report from Bloomberg, changing the name of the iOS Book app is just the first step in a significant push for Apple:

The new app, due to be released in coming months, will include a simpler interface that better highlights books currently being read and a redesigned digital book store that looks more like the new App Store launched last year, according to people familiar with its development. The revamped app in testing includes a new section called Reading Now and a dedicated tab for audio books, the people said.

The new Books app will feature a “simpler interface,” and boasts a digital store that looks similar to the recently revamped iOS App Store. The new app will have tabs where you can view the books you’re currently reading, along with a tab dedicated to audiobooks.

The app’s update will be the biggest upgrade to Apple’s e-book service in many years and will provide a renewed sense of competition in a market that has been wholly dominated by Amazon over the past several years; Apple was one one of the main contenders in the digital book industry, along with Amazon.

“But the U.S. Department of Justice sued Apple and publishers in 2012, alleging they orchestrated a scheme to raise the price of e-books,” reads the report. “That resulted in a $450 million fine for Apple in 2016. Many industry participants blasted the ruling, arguing it handed even more control of the market to Amazon.”

Apple recently hired a former executive from Amazon, Kashif Zafar, possibly in an effort to help guide the Books relaunch. Zafar previously served as senior vice president of Audible. Before that, Zafar was a content vice president at Barnes & Noble’s Nook e-reader division, according to his LinkedIn profile.