Apple has rolled out its Business Chat feature to more countries worldwide, bringing you the ability to chat with specific brands from your iPhone and iPad. 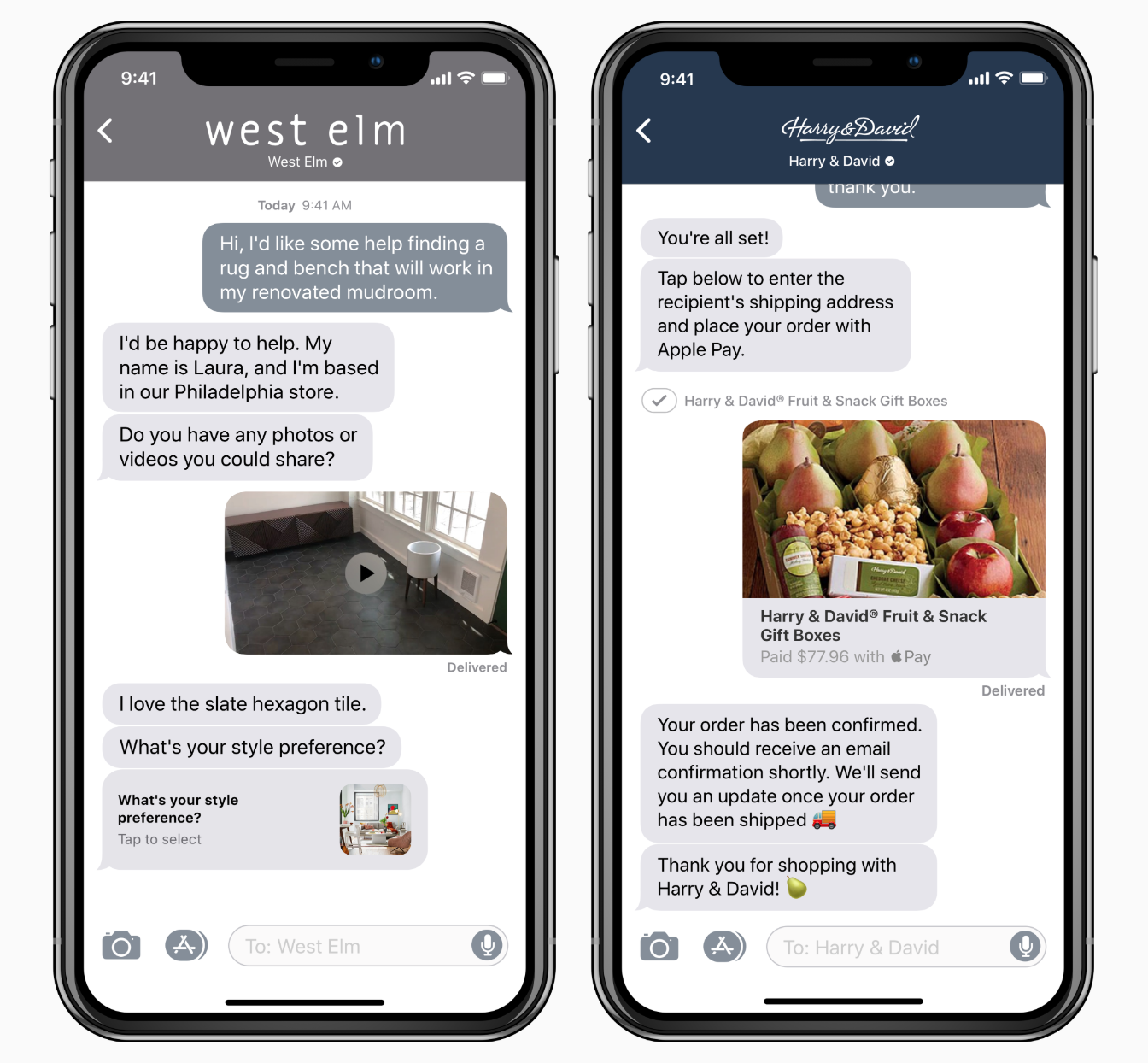 According to a new report from MacRumors, the platform — designed to make it easy to exchange messages with companies, whether for making purchases, scheduling appointments, or simply asking questions —  is now available to companies in Australia, Canada, France, Germany, Italy, Japan, Singapore, Switzerland, and the U.K., as well as Hong Kong in China.

As well as asking questions and inquiring about orders, opening hours and reservations, Apple Business Chat also allows you to make purchases through the message stream.

“Business Chat is a powerful new way for businesses to connect with customers directly from within Messages,” Apple’s developer site says. “Using Business Chat, your customers can get answers to questions, resolve issues and complete transactions on their iPhone, iPad, and Apple Watch. Customers can find your business and start conversations from Safari, Maps, Spotlight and Siri.”

Initially supported by only a handful of US companies like Discover, Hilton, Lowe’s and Wells Fargo, the roster was expanded in July to include Dish, Aramark, Four Seasons, Harry & David, and American Express. With today’s launch, that list has been expanded significantly to include companies based in Europe and Asia, as well as additional companies in North America.

It’s important to keep in mind that while the feature in expanding, availability does vary by brand. MacRumors tried to message Apple through Business Chat in Canada, and “an automatic reply indicated that the feature remains unavailable in that country.”

Apple introduced Business Chat at last year’s Worldwide Developers Conference and launched it with the release of iOS 11.3 this past March.