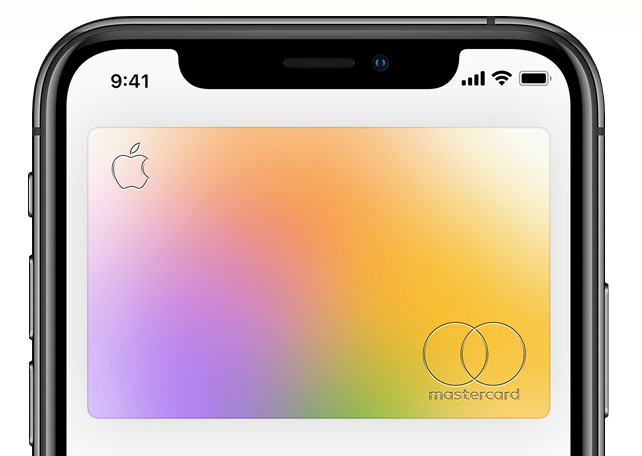 Earlier this week, Bloomberg’s sources said Apple was said to launch its Apple Card credit card in August, and that has turned out to be true.

With Apple Card, backed by Goldman Sachs, U.S. Apple users will be able to get the digital and physical titanium card, which touts enhanced privacy. The physical card does not show any card numbers or CVV codes. The digital card will generate random numbers with each transaction made on the device.

Apple Card completely rethinks everything about the credit card.
It represents all the things Apple stands for. Like simplicity, transparency, and privacy.
It builds on the incredible ease and security that millions of people love about Apple Pay.
And it’s the first card that actually encourages you to pay less interest.

When it comes to perks, Apple Card will offer cashback when using Apple Pay and also on Apple Store purchases, while the card has no fees and “interest rates that are among the lowest in the industry.”

There’s no word whether we’ll ever see Apple Card in Canada, but the company recently filed for the ‘Apple Card’ trademark here, suggesting a launch at some point in time. Goldman Sachs previously stated it expects Apple Card to likely expand internationally in the future.