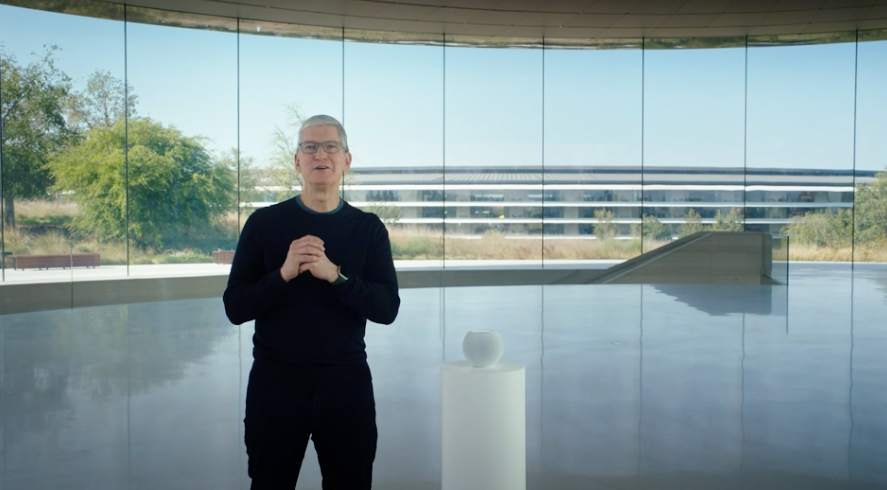 As Apple gears up to unveil the iPhone 14 and more at its upcoming September 7 event, company CEO Tim Cook sat down for an interview with tech and science publication Popular Mechanics.

The commander-in-chief of arguably the world’s leading innovator in consumer technology talked about Apple’s corporate culture, wearables, and every individual’s right to privacy.

“We strongly believe that privacy is a basic, fundamental human right. And our philosophy is to put the decision to share information with the user,” Cook said.

Cook went on to tout the App Store’s privacy “nutrition labels” and Apple’s new App Tracking Transparency rules as champions of privacy on its devices. Privacy labels for apps act as vehicles for disclosure, while App Tracking Transparency gives users the option to choose whether an app gets to track them across other apps and collect data that is generally used to serve targeted ads.

“I think privacy is one of the most consequential issues of this century. It’s that big. I’m not keen on a lot of regulation because I worry about what it does to innovation, but this issue is so big that I think regulation is required,” the Apple CEO added.

“I’m hoping the U.S. passes a federal privacy law because people should own their data. They should decide who gets to see the data, to hold the data, to sell the data. It should be their decision, not a company’s.”

But at the end of the day, Apple too is a company. Apple serves ads as well, and it even has an ad personalization feature (that users can opt-out of in the Apple Advertising section of the Settings app’s Privacy & Security menu).

App Tracking Transparency has hit third-party advertisers like Facebook hard, but Apple’s own advertising business has grown more than threefold since its introduction. Apple recently added more ad placements to the App Store.

“The company’s advertising system uses data from its other services and your Apple account to decide which ads to serve. That doesn’t feel like a privacy-first policy,” Bloomberg‘s Mark Gurman said in a recent report.

According to Gurman, Apple plans to bring ads to more apps, including Maps, Books, Podcasts, and even Apple TV+, as its advertising business continues to grow.

Cook also highlighted Apple’s in-house M-series chips for Macs, which he said have been in the works for “well over a decade.”

He went on to talk about how Apple is contributing to the “democratization of technology” with all its advancements, especially those in the health and wellness space, among other things.

You can check out the full interview over at Popular Mechanics.

While releasing the first trailer for the Antoine Fuqua-directed historical drama, Apple has today announced that Will Smith’s next film ‘Emancipation' will premiere in theaters on Dec. 2 and will stream on Apple TV+ starting Dec. 9. According to Variety, Apple’s decision to delay the film to 2023 after Smith became embroiled in controversy for slapping...
Usman Qureshi
21 mins ago

Even though Sony's first VR headset took 8 months to sell a million units, the company is betting big on its next-generation PlayStation VR2 headset with an increased production plan, according to Bloomberg. Citing people familiar with the matter, the publication notes that Sony is planning to make 2 million units of the PlayStation VR2...
Usman Qureshi
41 mins ago