Apple has released a short film ahead of Chinese New Year, shot on iPhone XS by film director Jia Zhangke. 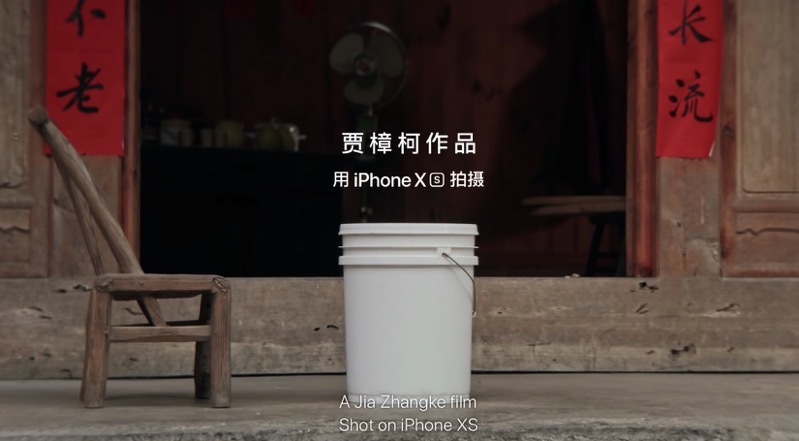 Check out the short film below, followed by a couple behind the scenes clips:

What gifts would your parents prepare when your Chinese New Year visit comes to an end? A film about the taste of home shot on iPhone XS by Jia Zhangke.

Acclaimed film director Jia Zhangke talks about bridging the gap between his subject matter and audience through Depth Control with iPhone XS. Use Depth Control to get closer to the taste of home this Chinese New Year.

Acclaimed film director Jia Zhangke sheds some light on how slowing time with Slo-mo on iPhone XS makes emotions last longer. Use Slo-mo to prolong and savor the taste of home this Chinese New Year.

Apple also recently lowered the price of the iPhone XR in China, in an effort to spark sales, while also launched its HomePod speaker in the country.