Another one of Apple’s always anticipated September events has come to a close, and along with the welcome reveal of powerful new iPhones, a long-rumoured new, larger iPad, new Apple Watch colours and accessories, and a long-overdue Apple TV update, Apple also revealed a new pricing strategy for its popular iCloud service.

While many users were hoping that Apple would increase the 5GB of storage offered for free tier iCloud users, the company instead changed its paid options to offer more storage at a reduced price.

Here’s the monthly pricing prior to today’s event:

And the monthly pricing as it stands currently:

I don’t know about you, but that 50GB tier is looking mighty attractive right about now.

Are you planning to upgrade your iCloud storage? Which tier are you most interested in? What did you think of the rest of the event? Be sure to let us know in the comments below! 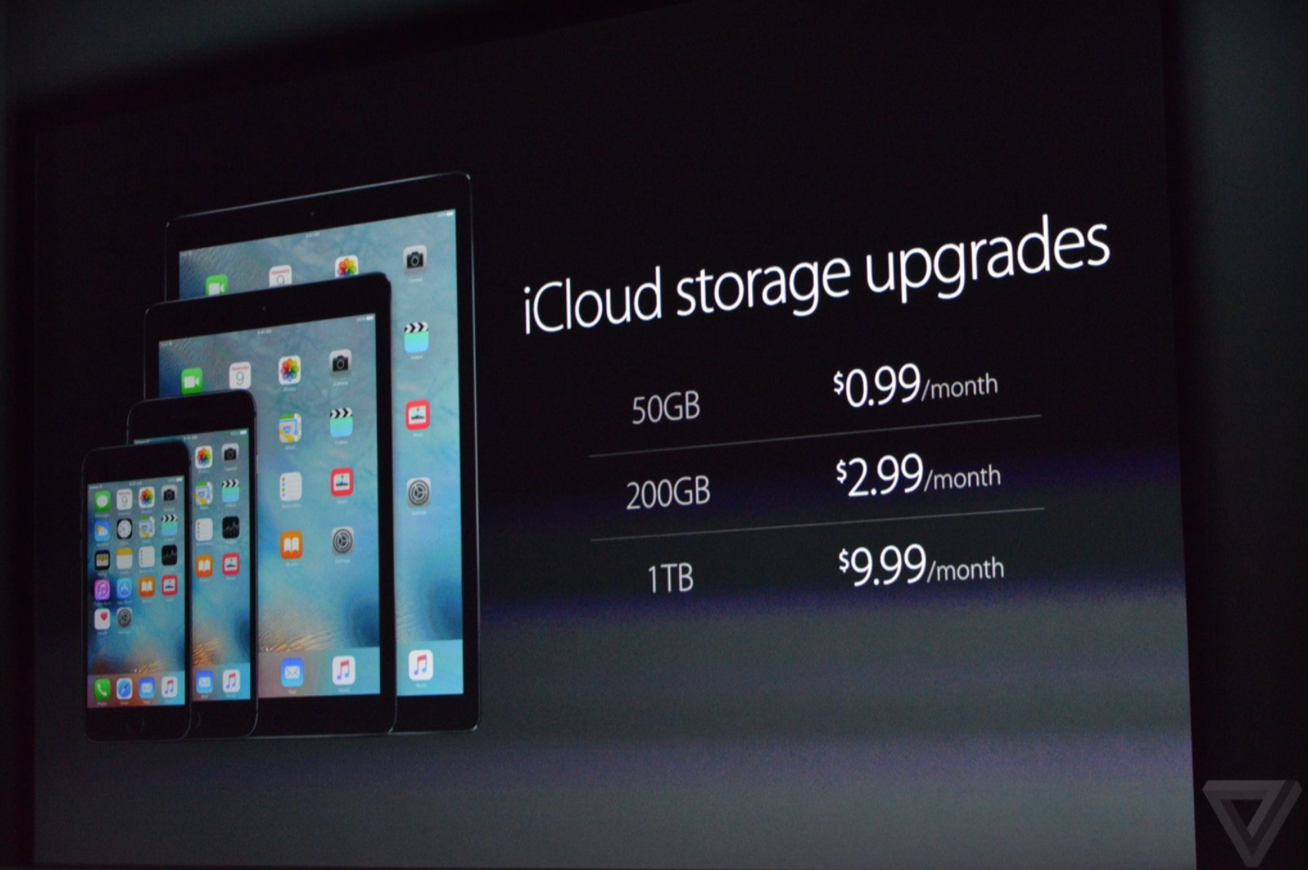 Apple supplier Murata Manufacturing Co. expects the tech giant to further cut iPhone 14 production in the coming months due to weakening demand — reports Bloomberg. Demand for some of Apple's latest iPhones has been underwhelming, with the company previously trimming iPhone 14 Plus orders by 40%. The waning demand is a function of stunted...
Nehal Malik
23 mins ago