Fast forward to 2018, it now appears Apple will no longer supply the included Lightning to 3.5 mm Headphone Jack Adapter for the iPhone Xs, iPhone Xs Max, iPhone Xr, iPhone 7/7 Plus and iPhone 8/8 Plus.

Under “Tech Specs” for each iPhone, the “In the Box” description no longer details the inclusion of a Lightning to 3.5mm headphone jack adapter. 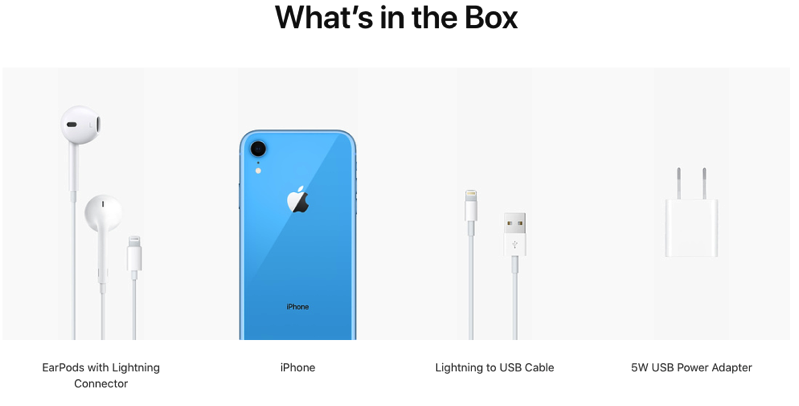 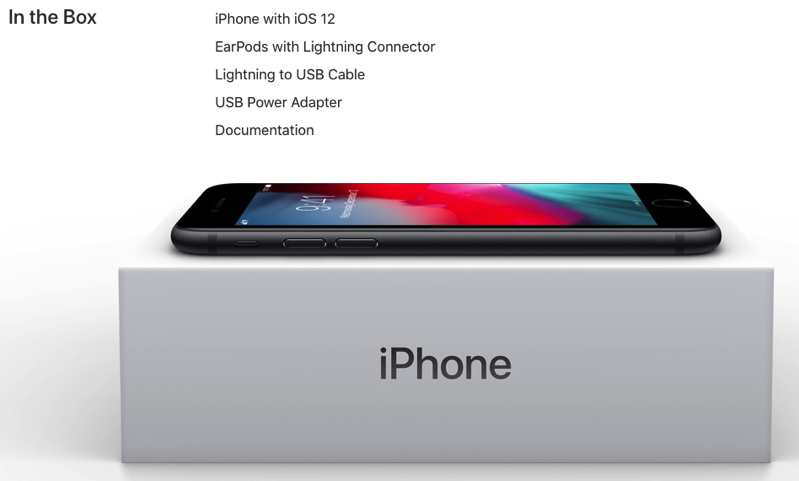 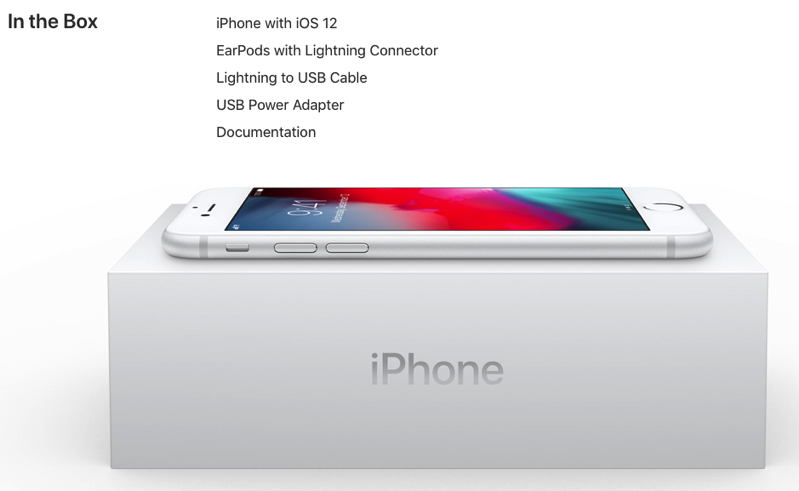 Looking at old iPhone 7 and iPhone 8 product pages with Wayback Machine does list a Lightning to 3.5mm headphone jack adapter on Apple’s website.

The lack of an included adapter means any 3.5mm headphones you own will not work with an iPhone 7 or newer. Apple most likely wants you to purchase AirPods instead or use a pair of wireless Beats headphones. Or buy the Lightning to 3.5mm headphone jack adapter on its own for $10 CAD (“courage”, indeed).

What do you think—is two years enough for us to move to wireless headphones?