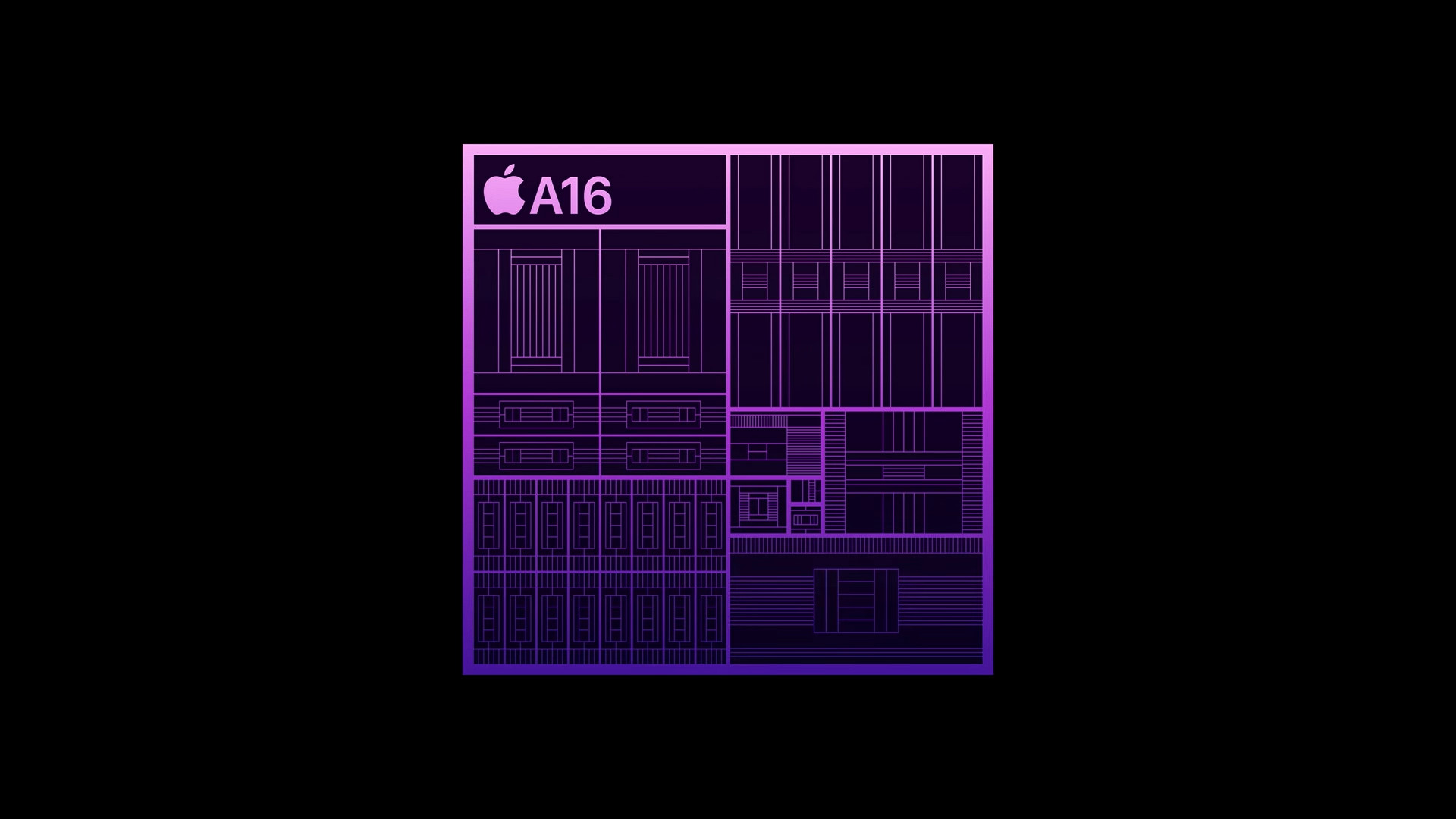 Apple had to scrap a next-generation GPU upgrade for this year’s iPhone 14 Pro series late in the development stage due to an engineering design mistake — reports The Information (via 9to5Mac).

According to the publication, Apple’s silicon engineering group was “too ambitious with adding new features” to the GPU that was meant for the A16 Bionic chip, leading to higher power draw and thermals than expected. Apple ultimately had to ditch the GPU because it would have markedly reduced battery life.

The axed GPU boasted several advanced features, including hardware-accelerated ray tracing. Instead, Apple fell back on graphics cores based on a similar architecture to the GPU from the iPhone 13 Pro’s A15 chip. The company did say during its iPhone 14 launch event in September that the A16’s 5-core GPU has “50% more memory bandwidth,” though.

In its report, The Information highlighted increased employee turnover in Apple’s custom silicon division, which is led by Apple SVP Johnny Srouji. Per the publication, the blunder that cost Apple a major GPU upgrade for this year’s flagship iPhone was “unprecedented in the group’s history.”

Apple’s engineers are struggling to continue delivering industry-leading performance and power efficiency improvements generation after generation. As such, many of Apple’s top chip designers have departed the company in recent years.

Gerard Williams III, one of Apple’s best silicon engineers, left to run his own startup, Nuvia, in 2019. The iPhone maker handed his post over to Mike Filippo, who reportedly jumped ship to Microsoft earlier this year. Since then, Apple has not named a replacement for the position.

Apple is currently taking Williams’ Nuvia and at least one other startup, Rivos, to court for poaching dozens of the tech giant’s engineers and allegedly stealing proprietary information about chip designs.

Check out the full report over at The Information for more details.