Last week, 9to5Mac leaked screenshots leaked showing off standalone Music and TV apps for macOS 10.15, suggesting iTunes was set to be either dismantled or sunset.

Bloomberg reported days later Apple was expected to retire iTunes, as it is expected to unveil a trio of new Mac apps (Music, TV, Podcasts) at WWDC this week.

The iTunes Instagram page looks to have deleted its content back in April, and the bio link now directs to Apple TV+, the iPhone maker’s upcoming streaming subscription service. 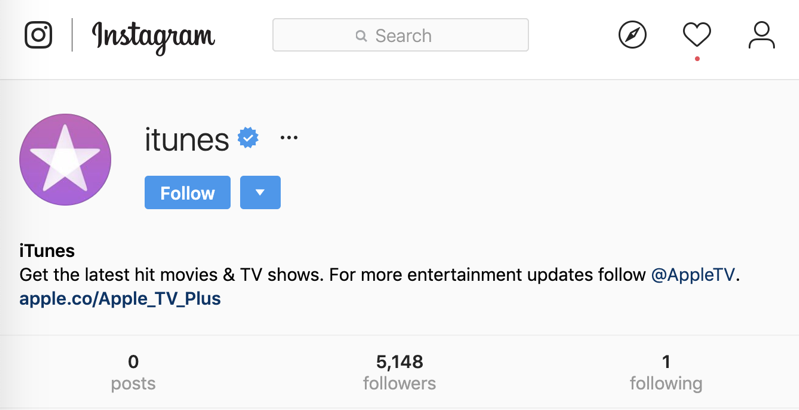 Apple has also changed its links from iTunes.apple.com to redirect to music.apple.com recently, as noticed by @chockenberry. Existing links to apps are still using the iTunes subdomain but that could change after Monday’s WWDC keynote.

I haven’t seen it reported elsewhere, but as of last weekend all https://t.co/tCyWJ9I1D3 links redirect to https://t.co/c1nzdCWhSp — a likely indicator that the brand is done (the app will be fine for those of us who need it.)

The transition from iTunes links looks to be already live for some apps, podcasts, TV shows, movies, and books, all moving to their own subdomains.

iTunes has been around for 18 years and looks like it will meet its demise at the WWDC keynote, marking the end of an era. No word how this will affect Windows users who rely on iTunes. Stay tuned as the WWDC keynote is nearly upon us.