We’re just under two hours away from Apple’s highly anticipated special event, where the company is expected to announce the ‘iPhone 6s’, ‘iPad Pro’ and an all-new Apple TV.

The Apple Events channel on Apple TV, which has remained since WWDC, received a slight fresh last night to reflect today’s event, gaining the “Hey Siri” invitation theme for its thumbnail: 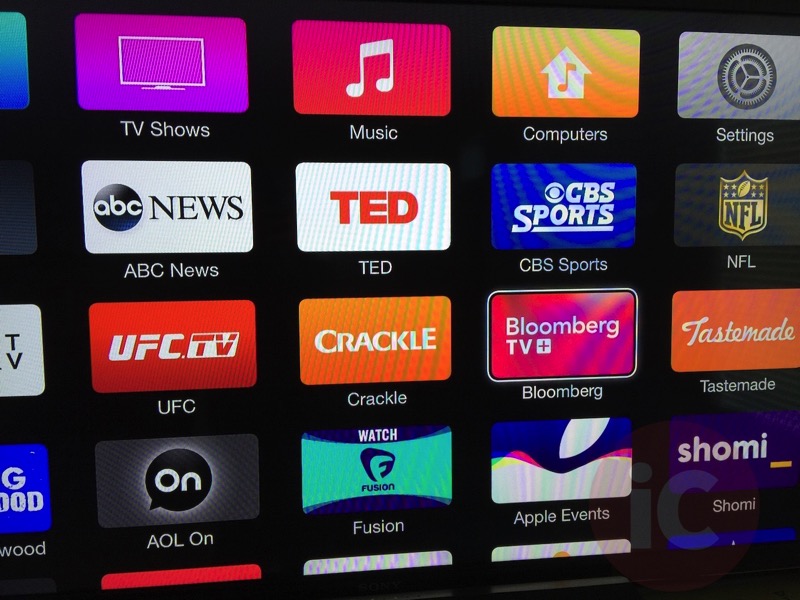 Apple will live stream its September 9 event, which means you can watch everything unfold live on Apple TV, iOS, Mac and Microsoft’s Edge browser on Windows 10. The requirements are below:

Live streaming uses Apple’s HTTP Live Streaming (HLS) technology. HLS requires an iPhone, iPad, or iPod touch with Safari on iOS 7.0 or later, a Mac with Safari 6.0.5 or later on OS X v10.8.5 or later, or a PC with Edge on Windows 10. Streaming via Apple TV requires a second- or third-generation Apple TV with software 6.2 or later.

Today is going to be big. Watch the keynote starting at 10 a.m. PT: http://t.co/v84YTlJjbX #AppleEvent pic.twitter.com/WTpuf7jMum

On a side note, when did Canada get the Fusion channel?