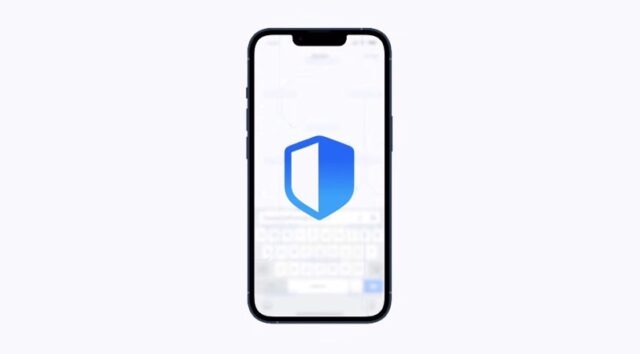 Apple, in a whitepaper published last month, explains what the company’s new iCloud Private Relay feature is, how it works, and what its limitations are (via Daring Fireball).

Moreover, the iCloud Private Relay for iCloud+ subscribers helps prevent websites and network providers from creating a detailed profile about you. When turned on, the traffic leaving your iPhone is encrypted and sent through two separate internet relays.

The “iCloud Private Relay Overview” from Apple goes into a bit more detail about everything users need to know about the feature, which was introduced as part of iOS 15 but has since gone into public beta as part of the company’s iCloud+ subscription.

“Normally when a user browses the web, basic information related to their web traffic, such as their IP address and DNS records, can be seen by network providers and the websites they visit,” reads the document.

“A user can then be targeted with unwanted ads and marketing campaigns, or have their data combined with additional data and sold to other companies.”

The guide goes on to explain how iCloud Private Relay prevents that by routing a user’s browsing “requests through two separate internet relays so no single entity can combine… browsing activity into detailed profile information.”

The knowledge base does not, however, disclose Apple’s CDN partners for the duplicate relay hop, which was likely a conscious decision on the company’s part. That’s not really a concern, though, since those CDN partners never receive anything that could identify a user beyond maybe an 800 km2 region.

“Cellular services, such as Multimedia Messaging Service (MMS), telephony services (XCAP), Entitlement Server access, tethering traffic, and Visual Voicemail,” according to the document “do not use Private Relay. These services are always accessed directly.”

There are also intentional exceptions for when a user is in an enterprise company. “Most managed network settings that are used by enterprises take precedence over Private Relay,” notes the iPhone maker.

A user’s internet traffic will also not go through iCloud Private Relay if they have a VPN or certain proxy configurations.

While the document doesn’t mention anything of the sort, iCloud Private Relay is not and will not be available in certain countries, like China.

If you want to use iCloud Private Relay, check out our guide on enabling it on your Apple devices.

Apple has just shared a new support video on YouTube explaining how you can use SharePlay to listen to music and watch TV and movies with your friends while chatting about it in Messages. SharePlay, a feature that lets people share experiences right inside FaceTime on iOS and iPadOS, is now available via Messages as...
Usman Qureshi
22 mins ago