Apple Explains Its Intentions with Each Product Creation [VIDEO]

Steve Jobs’ death shocked the tech industry and also raised the question: how will Apple survive without Jobs? Yesterday Apple answered its fiercest critics in a video at the opening of its annual Worldwide Developer Conference. 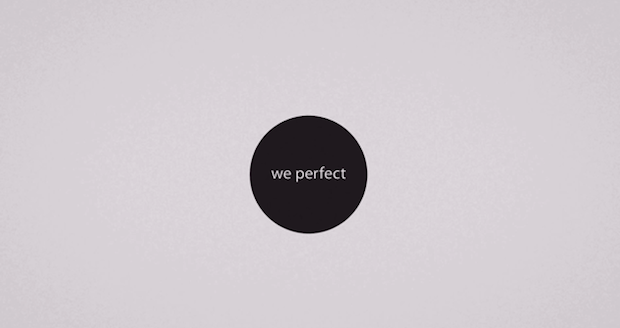 The “Designed By Apple – Intention” video does not feature any Apple product It is instead a mission statement that highlights once again that Steve Jobs’ spirit is alive and well at Apple.

If everyone is busy making everything, how can anyone perfect anything? We start to confuse convenience with joy, abundance with choice. Designing something requires focus. The first thing we ask is: What do we want people to feel? Delight. Surprise. Love. Connection. Then we begin to craft around our intention. It takes time… There are a thousand no’s for every yes. We simplify. We perfect. We start over. Until everything we touch enhances each life it touches. Only then do we sign our work: Designed by Apple in California.”

Below you can find Apple’s first Ad, which talks about the Apple experience:

This is it. This is what matters. The experience of a product. How will it make someone feel? Will it make life better? Does it deserve to exist? We spend a lot of time on a few great things, until every idea we touch enhances each life it touches. You may rarely look at it, but you’ll always feel it…this is our signature, and it means everything.

Apple has officially launched sales of its new HomePod second-generation in Canada, with first pre-orders set to deliver today. As of writing, you can buy HomePod 2 on Apple’s website and have it ready for pickup at your local Apple Store. Select addresses can also get HomePod 2 with same-day delivery. HomePod 2 costs $399 […]
Gary Ng
43 mins ago