Camerai, an augmented reality and camera tech company based out of Israel, is believed to have been quietly acquired and shut down by Apple, TechCrunch is reporting. 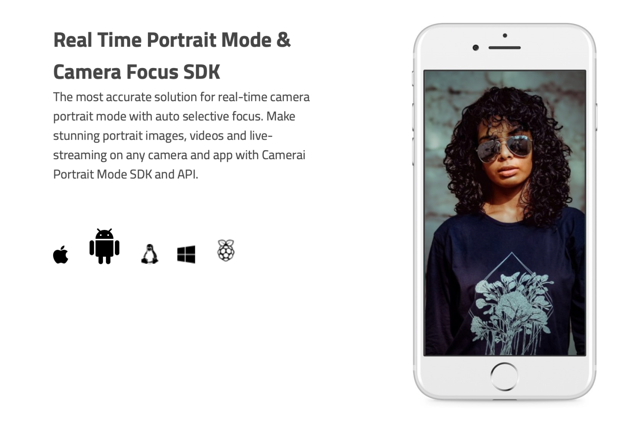 Formerly known as Tipit, the startup’s employees have already joined Apple’s computer vision team and the company’s technology has been incorporated into Apple products. From being founded in 2015, Camerai had raised around $5 million, including a $2.5 million round in 2017 and another unreported $2.5 million in 2018.

According to Israeli newspaper Calcalist, Camerai sold for several tens of millions of dollars on the heels of multiple approaches from a number of companies.

“Its tech included the ability to detect different objects in the picture, and outline them with precision to alter them cosmetically; the ability to outline and apply filters across the whole image; a “skeleton tracking” neural network API that could detect and draw body joints in real time overlaid on a picture of a human; and its own version of selective focus for enhanced portrait modes.”