Apple in Talks to Acquire Luxury Carmaker McLaren: FT [u] 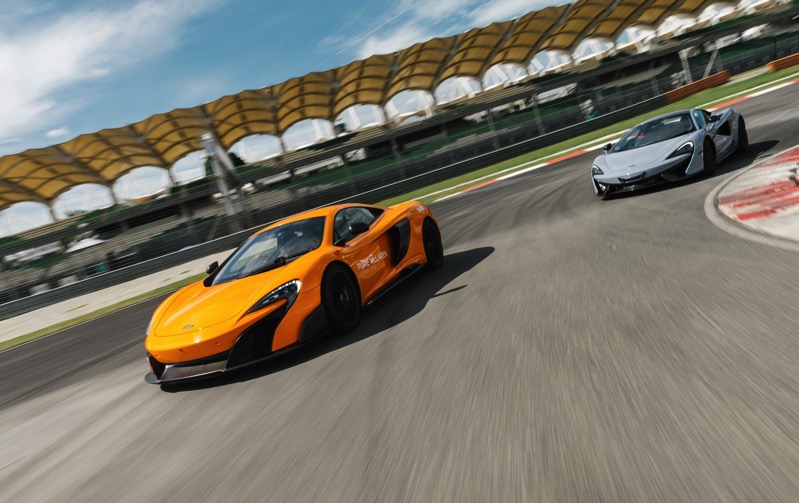 According to sources, the talks began several months ago, putting the car maker’s valuation at between £1 billion and £1.5 billion (CAD$1.7 billion and CAD$2.57 billion). Apple is considering a full takeover or a strategic investment, these people say.

The latest available data shows that McLaren made 1,654 cars last year, which could retail for as much as $1 million apiece. Last year McLaren reported revenue of CAD$770 million, and the company owned by chairman Ron Dennis, Mansour Ojjeh and Mumtalakat, Bahrain’s sovereign wealth fund, said it will invest CAD$1.7 billion in R&D over the next six years.

According to previous reports, Apple has built a team of hundreds of engineers and designers for its car project dubbed as Project Titan. However, its original team leader, Steve Zadesky, left earlier this year, so former Apple executive Bob Mansfield has stepped in.

It is unknown how this affected Apple’s original plans, but the Financial Times says dozens of employees have departed in the past few weeks. Mansfield allegedly focuses on “the underlying systems that would power a self-driving car rather than building an electrical vehicle itself”, the report reads.

As for the McLaren acquisition, the details remain under wraps, but sources cautioned that Apple’s plans may have changed since then.

Update: McLaren has issued a statement to The Verge, regarding this rumour:

Apple declined to comment, while McLaren said in a statement to The Verge that the company “is not in discussion with Apple in respect of any potential investment.”