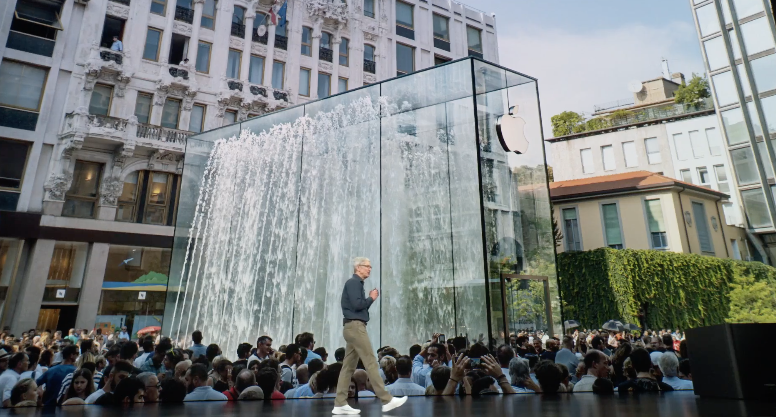 According to German site iPhone Ticker (via MacRumors), unnamed sources claim Apple is set to hold a March event to unveil its rumoured ‘iPhone 9’ or ‘iPhone SE 2’, with a planned release date for Friday, April 3, 2020.

A Google Translate version of the site reads:

We get this information directly from the Apple environment and have no reason to doubt the reliability. According to this, the launch of a new device, which is almost certainly the expected successor to the iPhone SE, is planned for Friday, April 3. At the beginning of the previous week, the presentation should then take place at a press event, in all likelihood Tuesday, March 31st is scheduled for this.

Apple usually holds special events on Tuesdays and plans product releases for Fridays. If Apple schedules a product launch beyond March 31, sales will fall into its third-quarter for the fiscal year 2020.

Other spring product launches rumoured from Apple include updates to iPad Pro and MacBook lineup, in particular the 13-inch MacBook Pro (and maybe the MacBook Air).

Earlier today, Apple said its revenue guidance for Q2 will be below expectations, due to the coronavirus outbreak in China. Other regions are seeing normal demand for Apple products.