Apple is under investigation in Japan for alleged anti-competitive behavior related to the App Store. 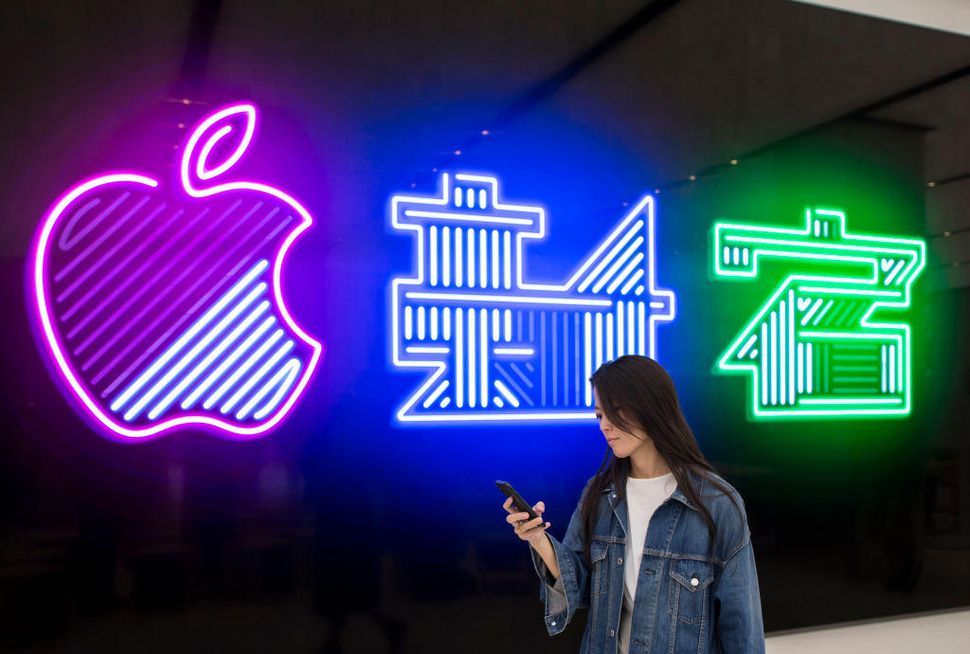 According to a new report from Nikkei Asian Review, the Fair Trade Commission is looking at allegations that Apple forced Yahoo Japan from developing a game platform that would compete with the App Store

Unlike Android, where alternatives can co-exist alongside Google’s Play Store, Apple doesn’t allow any third-party to create App Store rivals of their own. According to the report, Apple allegedly pressured Yahoo Japan to quash a game platform that offered competition to the App Store, prompting regulators in Japan to initiate an investigation.

“The FTC has been gathering information on the situation, which it believes may constitute interference in Yahoo’s business prohibited by the Anti-Monopoly Act,” reads the report.

Launched in July 2017, Yahoo Japan’s Game Plus allows users to play games without needing to download apps and gives developers lesser restrictions in matters relating to sales, fees and software updates than Apple’s App Store. The service allowed users to stream full games, even ones designed for other platforms, and even play HTML5 games right from the browser. In both instances, it meant that iOS users weren’t using the App Store to get and play those games.

Per Nikkei’s findings, some 52 companies agreed to participate in Game Plus, including Square Enix Holdings, with more expected to get on board and create unique content for the platform. Square Enix did make an app called Antique Carnevale for the Game Plus service but pulled it in April.

Yahoo, in turn, would then harness the data it collects about its more than 60 million monthly active users to help publishers target them with goods. The service was supposed to grow beyond games, as Yahoo wanted to build a data economy unique to the Japanese market.

Then, last fall, Yahoo dramatically cut the budget for Game Plus and essentially stopped advertising the service. Yahoo informed its business partners that it was forced to do so by Apple, according to the report.

Yahoo apparently depends too heavily on revenue from the App Store to risk Apple’s ire. How much revenue is at stake isn’t known, but the U.S. version of the iOS store lists 14 applications from Yahoo, including Tumblr, Flickr, and Yahoo Mail.