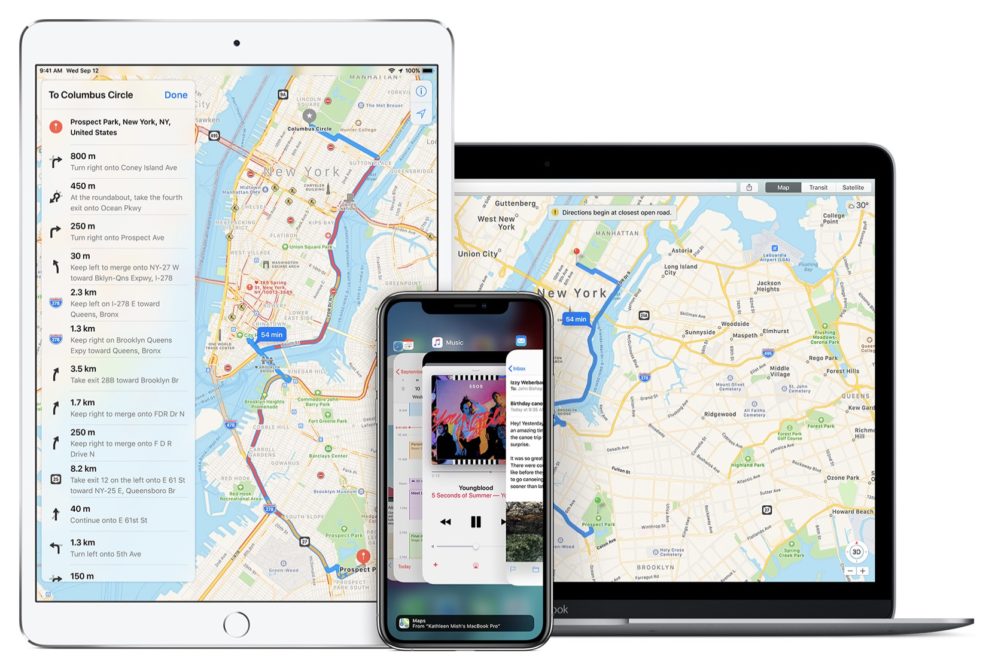 Back in late May, Apple announced it would ‘driving across’ Canada this summer, in an effort to improve Apple Maps.

At WWDC, it was revealed Apple Maps in iOS 13 will get a new feature called Look Around, which is essentially a rival to Google Street View, but with smoother transitions.

Canadians have already seen Apple Maps cars in Toronto and Vancouver, for example, and as of today, these Apple Maps vehicles have been spotted in Victoria, B.C.

We spotted a trio of Apple Maps cars heading southbound on Highway 17 yesterday afternoon, with their rooftop cameras not setup yet. These white Subaru Imprezas may have just made their way off the B.C. Ferries from Vancouver, as their rear windows did not have any identification as an Apple Maps car. 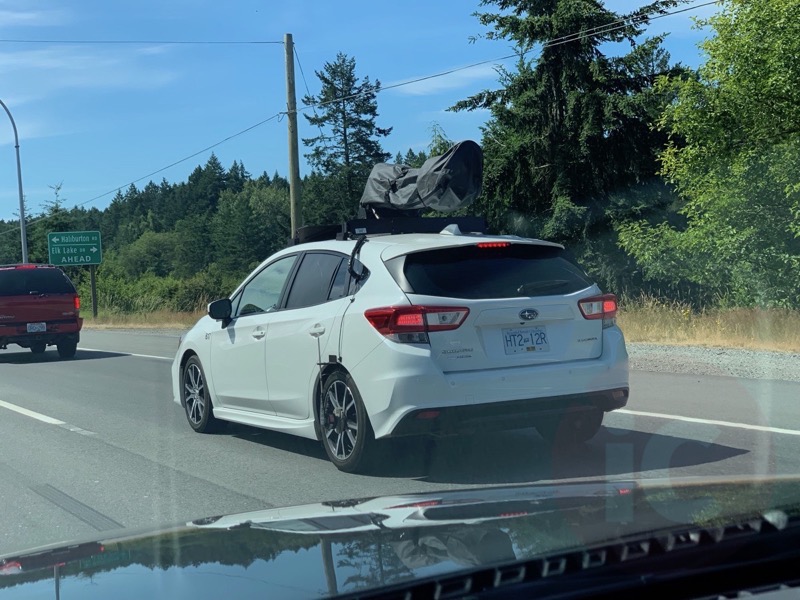 But today, these Apple Maps cars were spotted in the Saanich Peninsula operating, according to iPhone in Canada readers, along Central Saanich road and West Saanich road. The rear windows had ‘Apple Maps’ stickers affixed, indicating they were indeed from the iPhone maker.

Here’s the same car from Saturday, seen on Sunday by iPhone in Canada reader George with its Apple Maps markings:

Have you spotted any Apple Maps cars around Victoria? These vehicles may likely make their way up island to record images there as well at some point.