Apple is planning on sending out airborne drones in the U.S. to improve data for its Maps application, according to a new report from Bloomberg. 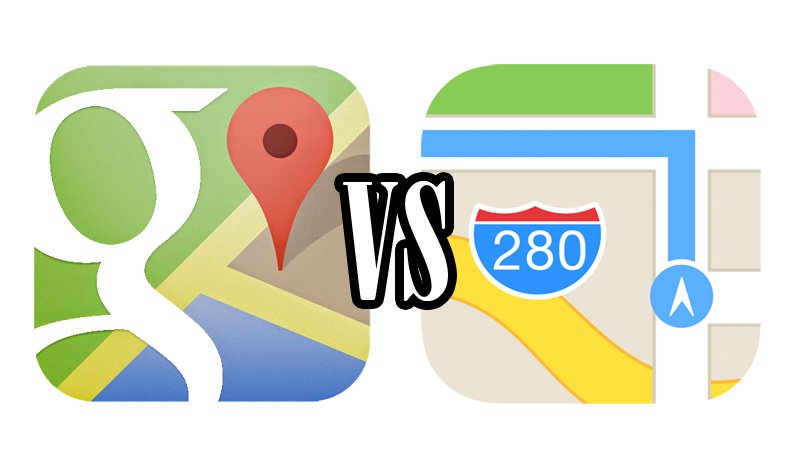 In December of last year, Apple Maps passed Google Maps as the most used mapping program on Apple’s iPhones and iPads. Now, the company wants to make its Maps program even better by using drones to collect and update new mapping information more quickly and by adding interior views of buildings.

Apple applied for an FAA exemption in late 2015 that would allow it to fly drones for commercial purposes, and received approval earlier this year. The company has reportedly been putting together robotics and data collection experts to get the program underway. The drone initiative is said to enable survey of items like street signs, changes to routes and areas of construction.

The report also reveals that Apple is leveraging last year’s acquisition of startup Indoor.io to build indoor mapping views that would allow users to navigate inside buildings such as airports, museums, and shopping malls, likely similar to a feature that Google Maps introduced back in 2011.

Both Apple and Google consider digital maps to be crucial to the success of their mobile operating systems, iOS and Android, because many different types of apps relating to everything from travel to fitness rely on them for location data. Apple first launched its mapping app in 2012, five years after the iPhone launch of Google Maps.