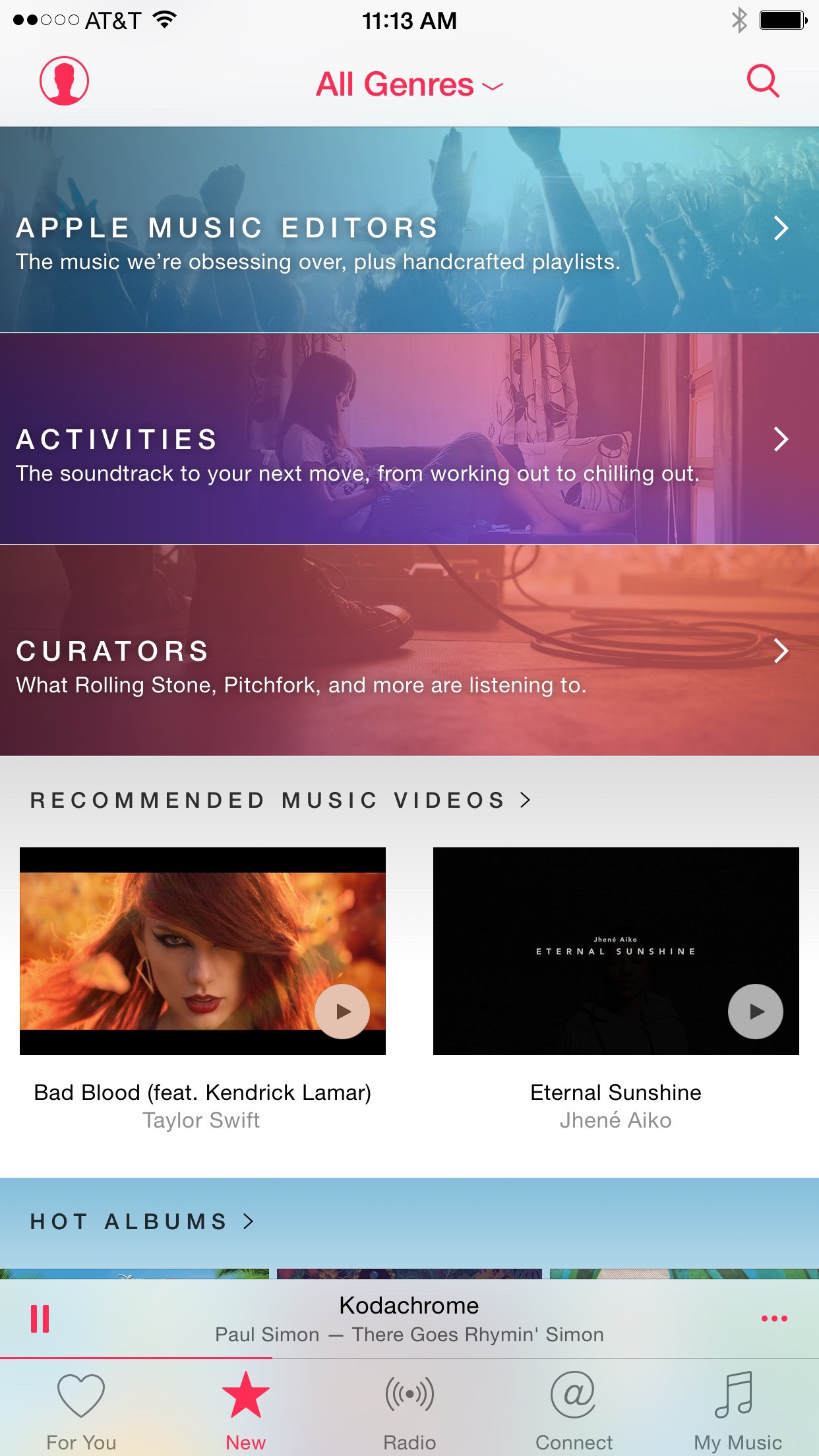 Following earlier reports about the possible size of the Apple Music subscriber base, Eddy Cue has revealed the official numbers to USA Today: 11 million subscribers in just one month since the launch of the music streaming service. As you may already know, Apple Music is available in 100 countries (including Canada), individual membership costing $9.99 per month, and family membership, $14.99.

“We’re thrilled with the numbers so far,” says Eddy Cue, Apple’s senior vice president of Internet software and services, adding that of that sum 2 million have opted for the more lucrative family plan at $14.99 a month for up to six people.

Unfortunately for many users, iTunes 12.2 and iOS 8.4, which contained the highly anticipated music streaming service, also brought bugs. You may have experienced these bugs yourself, but you may recall Jim Dalrymple’s memorable blog post, in which he describes the bugs he experienced and said goodbye to the service.

It Looks as though Apple is aware of the bugs, and Eddy Cue noted that the company will “release updates as fast as they can” to address them and other issues such as song duplication and mislabeling.

The article also mentions that July brought a fiscal high-water mark for the App Store, which processed a record $1.7 billion in transactions, with particular momentum in China, Cue highlighted. As a result, the total amount paid to developers reached $33 billion, up from $25 billion at the end of 2014.

Contributing to the interview, Jimmy Iovine pointed to the challenges Apple faces to reach users outside the US. But he is confident that Apple Music has “hit a nerve”, as they have received positive feedback from the artist community.