Apple’s new “spaceship” campus, called Apple Park, is still in the process of being finished, but its futuristic glass design is already causing some painful problems for its employees. 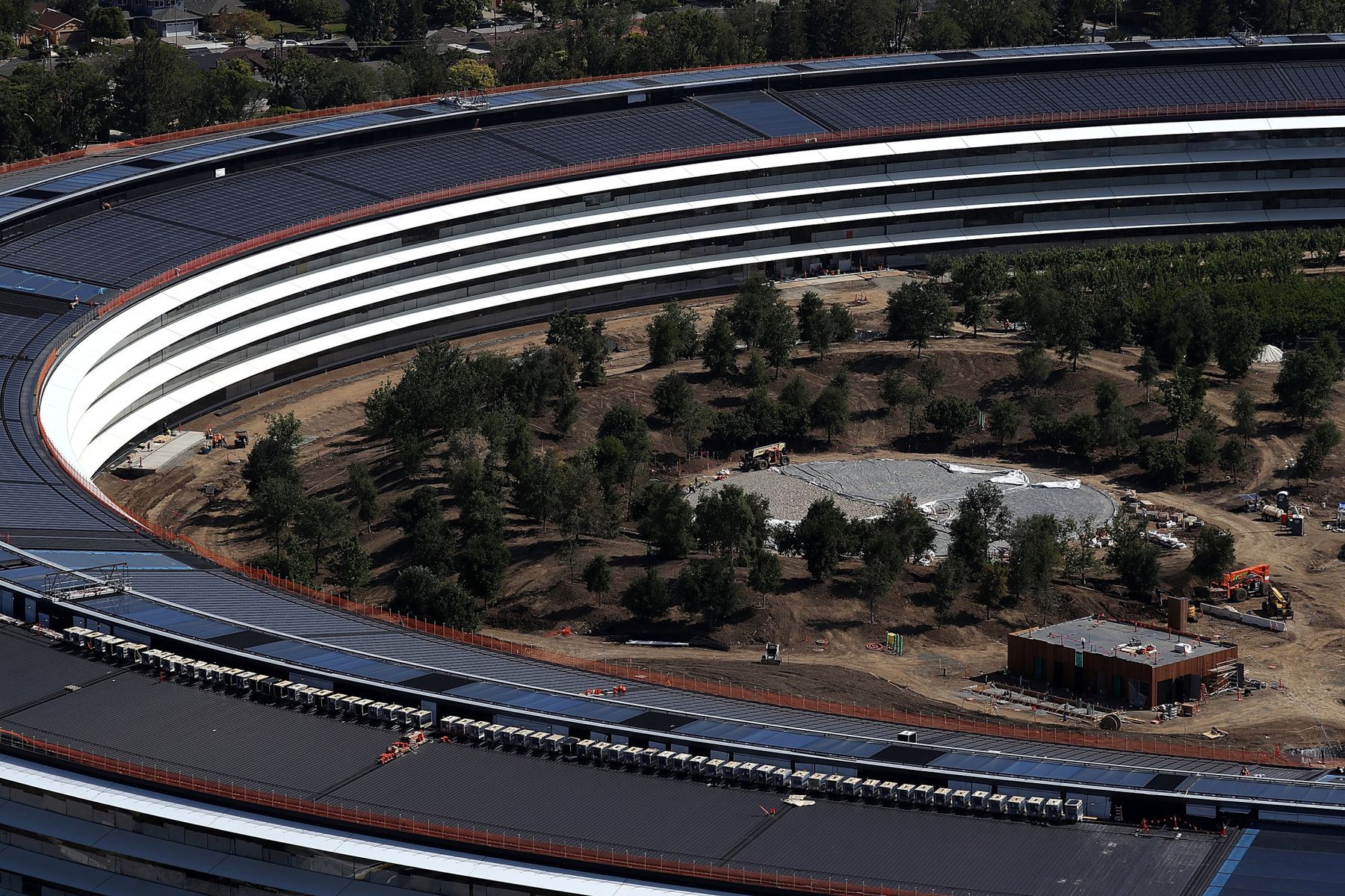 The problem stems from Apple’s extensive use of glass in constructing the buildings on the campus. The company was very happy to share during development that it was using the world’s largest panels of curved glass, but, as we all know, glass is clear and therefore quite hard to see when you’re walking about.

According to a new report from Bloomberg, employees are accidentally walking into glass walls while walking within the campus. Some employees apparently came up with a fix by sticking post it notes on the glass walls, which was shortly removed by the staff as it didn’t sit well with the architecture team.

There are apparently other markings on the glass panels to help employees, although it isn’t clear if these markings are set in place by the employees or if it’s a default feature of the building architecture, reads the report. The good news is that employees aren’t reporting any serious injuries from this particular design element.

California law says that “employees shall be protected against the hazard of walking through glass by barriers or by conspicuous durable markings,” but the company has not been subject to citations, according to US Occupational Safety and Health Administration data.

This isn’t the first time there have been reported issues with the new building; some employees expressed discontent with the open plan arrangement for office space last year.