Despite its modern look, amenities and futuristic building shape, Apple’s new Apple Park headquarters is not only disliked among some employees — it’s also hated by some neighbors in the surrounding area. 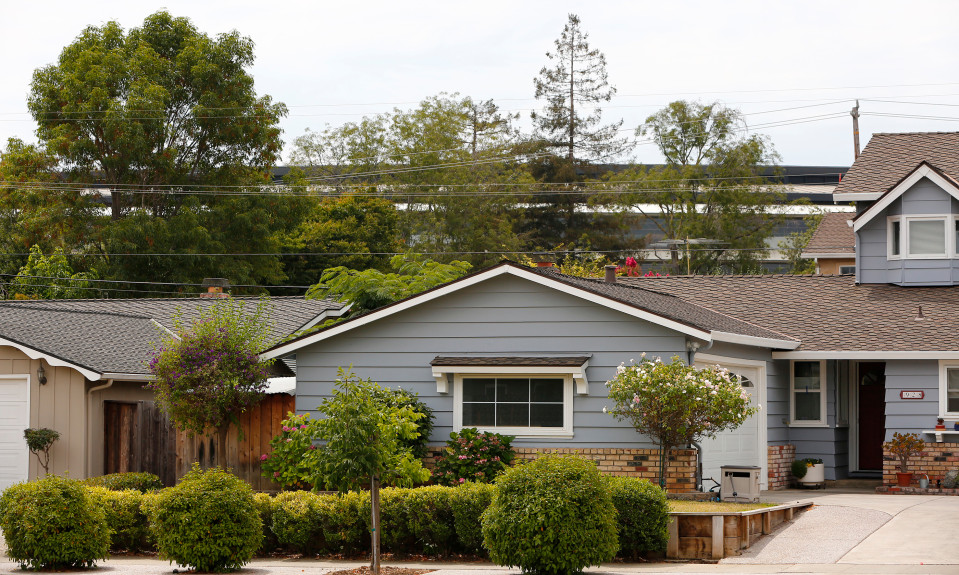 According to a new report from the San Jose Mercury News, residents of Sunnyvale, California have had enough of the noise, construction, and traffic from the $5 billion Apple Park, Apple’s new 175-acre headquarters that neighbors have affectionately nicknamed the “Prison Wall.”

Residents of the neighborhood in Sunnyvale say that despite the increase in their property values, living next to the Apple Park construction project for the past four years has been a “constant hell” — not to mention a (now permanent) eyesore.

“My life has been a constant hell since October 2013,” IrisAnn Nelson said to the Mercury News. “We get treated like we don’t matter.”

According to Bonnie Lieberman of Sunnyvale, one of the worst parts of the construction is the traffic, as many drivers use her street during commute hours to bypass congestion and road closures. She’s taken the complaints to the city and fears it’s just the beginning.

“They’ve told us well we have to wait and see,” said Lieberman. “I think if you look at a map you will see this is how it’s going to be.”

The City of Sunnyvale said it’s working with Apple, and the city of Cupertino, reviewing a baseline traffic study and monitoring the data for the next five years. The tech giant is setting aside $500,000 for the City of Sunnyvale, part of a $1.3 million agreement to VTA and Caltrans to address traffic and parking concerns.

In a statement Apple said, “Long before we even broke ground for Apple Park, we have been connecting with our neighbors and doing our best to address their concerns. We’re also proud to be investing $70 million for transit and other infrastructure around our new campus which will benefit our neighbors.”