Apple Park May Have Cost Upwards of $5 Billion USD: REPORT

Apple’s new “spaceship” campus, called Apple Park, might have cost as much as $5 billion USD, according to Santa Clara County’s tax assessor. 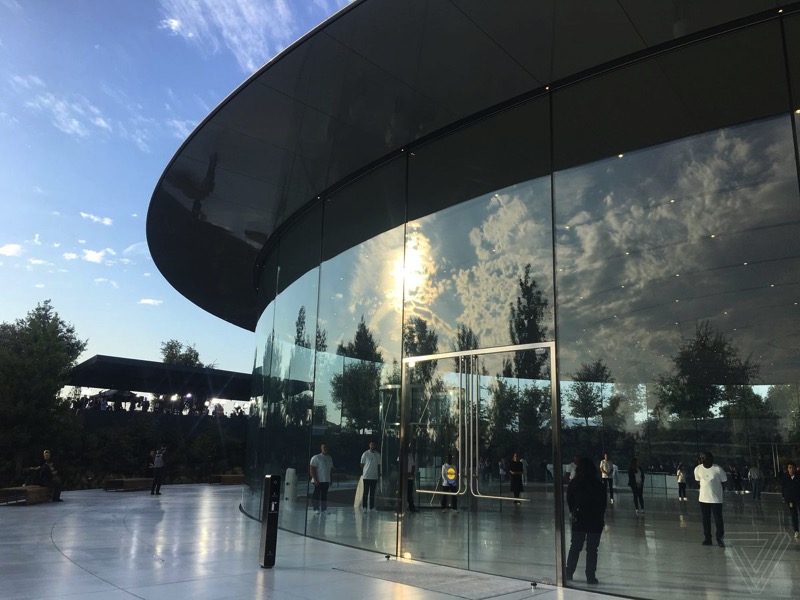 Over the last few years, many people have wondered just how much Apple paid to build its expansive Apple Park, which includes its circular “Ring” main office building, a research-and-development building, and the 1,000-seat Steve Jobs Theater.

Santa Clara County’s tax assessor Larry Stone, however, believes the number to be $4 million USD higher. He estimates that the cost discrepancy could be attributed to misunderstandings about building permits and not fully accounting for labor costs.

Building permits are a preliminary step on a construction project’s cost, even before any ground is broken on the construction. They of course do not include labor costs, overtime, and design, all of which add on to the final cost of the project.

Another potential reason for the actual cost being much higher than initial estimates is the fact that construction took place during a Silicon Valley economic boom, when the Bay Area faced a shortage of construction labor.

“It’s hard to come by good, skilled construction workers, and especially so in the Bay Area,” said Issi Romem, chief economist for BuildZoom. “It is very believable that labor costs are a substantial part of why the construction costs increased.”

The new campus is in Cupertino, California, with the Steve Jobs Theater built on a hill-top overlooking meadows and the main building. “Steve was exhilarated, and inspired, by the California landscape, by its light and its expansiveness,” his widow Laurene Powell Jobs said. “It was his favorite setting for thought. Apple Park captures his spirit uncannily well.”