Apple Pay is now live in France, supporting Visa and MasterCard for the following banks: 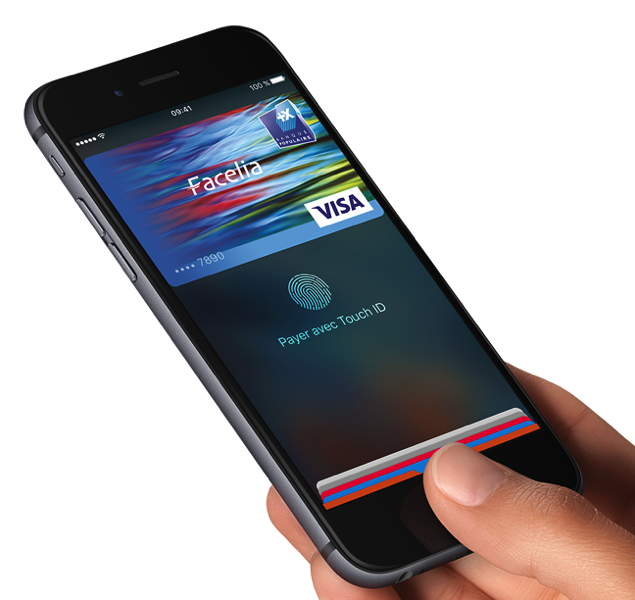 Rumours of the French launch went as far back as February of this year, as we previously reported.

Currently, the debut of Apple Pay in France comes less than two weeks after Switzerland gained the mobile wallet. Apple Pay is supported in the UK, Australia, Mainland China, Singapore and the United States.

Canada’s Big 5 banks launched support for Apple Pay back in May (along with ATB and Canadian Tire), expanding the mobile wallet’s reach here beyond American Express cardholders.

Great to see another launch country for Apple Pay.