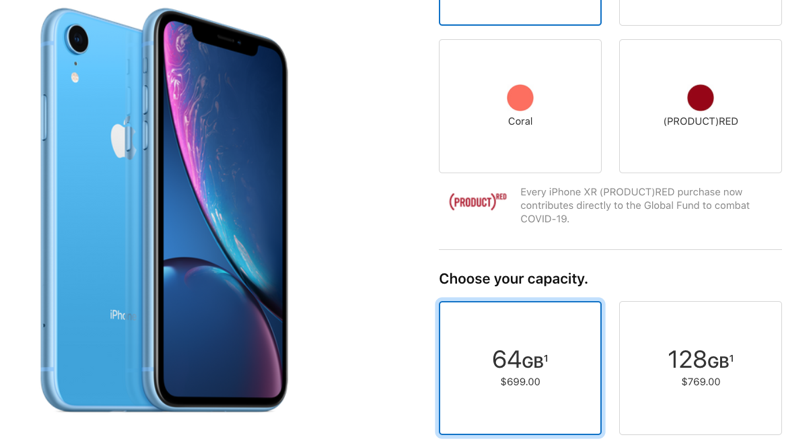 The iPhone XR continues to live on another year, as it’s still available on Apple’s website for purchase. But after the launch of today’s iPhone 12 line up, the price has dropped by $100 across the board.

Who is the iPhone XR for? It’s for people who just need a basic but capable entry-level iPhone, that has a larger screen and better battery life versus the iPhone SE.