The U.S. International Trade Commission said Tuesday it will investigate Qualcomm’s charge that certain iPhones and iPads infringe on six of its patents – an initial step that could eventually lead to an import ban on some devices. 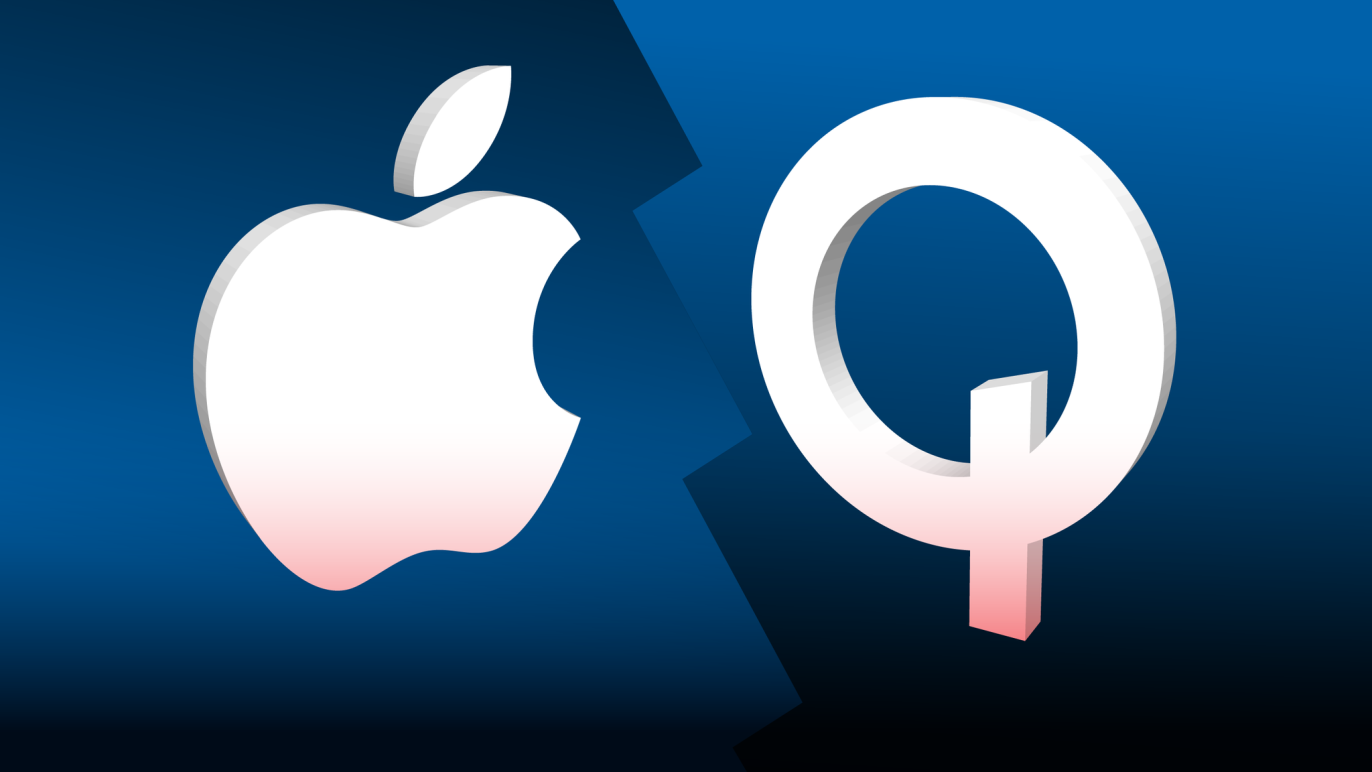 In a statement the trade commission said it voted to launch an investigation of certain mobile electronic devices and radio frequency and processing components, reads a new story from Reuters. “The products at issue in the investigation are mobile electronic devices, such as the iPhone 7, and specific components for such devices, such as baseband processor modems,” the commission said.

“By instituting this investigation, the USITC has not yet made any decision on the merits of the case.” The USITC said that within 45 days after launching the inquiry it will set a target date for completing the investigation.

The step, arguably procedural, means that the commission will assign Qualcomm’s complaint to an administrative law judge for evidentiary hearings instead of dismissing it out of hand.

Qualcomm last month escalated a legal battle with Apple, filing a patent infringement lawsuit and requesting a ban on the importation of some iPhones, claiming unlawful and unfair use of the chipmaker’s technology.

Qualcomm asked for an import ban on some iPhones with the US International Trade Commission, a quasi-judicial government agency which hears cases involving trade disputes.

As of now, there have been no new comments from Apple on the matter, and when asked by Reuters, Apple reiterated the comments earlier made by CEO Tim Cook, who stated that Qualcomm had not yet provided “fair and reasonable” licensing terms for its technology.

Last fall, Apple Music was named the new partner for the NFL’s Super Bowl Halftime Show, replacing Pepsi. This year’s show will feature Rihanna and Apple Music today shared the first trailer for the show, slated for the Super Bowl on Sunday, February 12, 2023, at State Farm Stadium in Glendale, Arizona, where the Kansas […]
Gary Ng
10 mins ago