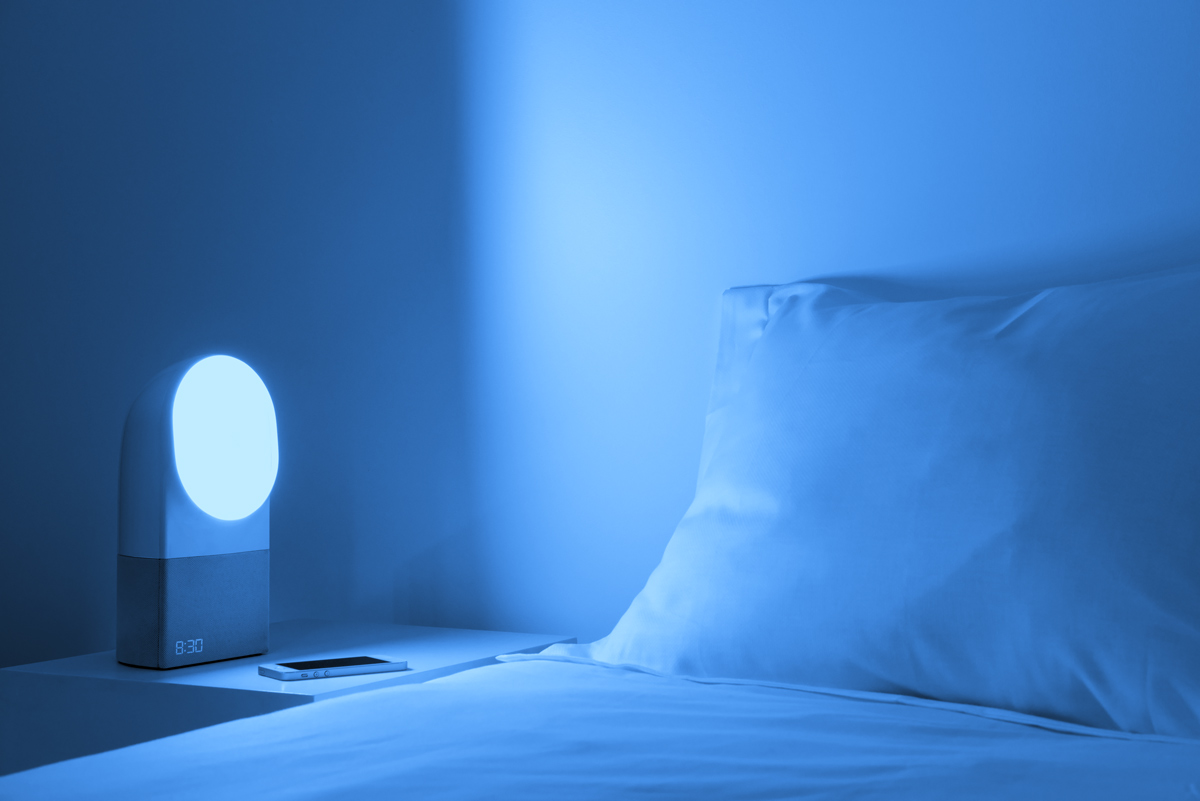 On Friday, Apple removed all Withings products from its online store and presumably its brick-and-mortar retail stores. The move comes as Apple is in the middle of an ongoing lawsuit with Nokia.

When Apple ceased Withings sales is unclear, but devices made by the Nokia subsidiary are no longer listed on Apple’s website. Previously, Apple carried a wide range of iOS-compatible Withings devices in its retail stores, including the Wireless Blood Pressure Monitor and Body Cardio Scale.

Withings, a French firm specializing in health-related connected accessories, enjoyed happy retail partnership with Apple for more than two years. While competing Withings products like the Steel smartwatch remained off-limits, most of the firm’s iOS-compatible products were available to purchase through Apple’s retail stores.

Product sales continued after the company was purchased by Nokia in April for $192 million. However, the recent lawsuit between Apple and Nokia seems to have ended that relationship.

On Wednesday, Nokia filed suit against Apple in the United States and Germany, accusing the iPhone manufacturer of violating 32 patents acquired in portfolio purchases in 2013 and 2016. Apple fired back with its own lawsuit against nine patent holdings firms and Nokia itself. Apple is alleging that the two patent assertion entities have been working with Nokia, in an attempt to collect excessive fees for its patents from Apple and other companies.

Whether or not the recent Withings removal is related to Nokia’s shady legal dealings has yet to be confirmed.