Apple is reportedly expanding its downtown Seattle engineering center at Two Union Square, giving the Cupertino-based company a larger presence in the city. 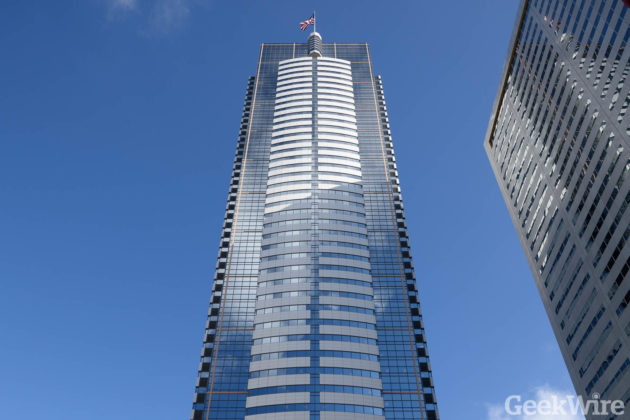 According to a new report from GeekWire, Apple will be expanding its office space across five floors of the skyscraper, up from the floor-and-a-half of space it originally leased. This information is based on permits filed with the city and the GeekWire‘s own visits to the building.

Apple’s Seattle expansion is no doubt a sign of the increased tech competition in the Pacific Northwestern city, where companies such as Amazon, Google, Facebook, and Microsoft all have much larger footprints than the iPhone maker.

According to the report, the expansion will give Apple more than 70,000 square feet of space, enough for potentially close to 500 people.

Per the report, Apple has 19 job openings in its Seattle offices, ranging from fields in artificial intelligence to machine learning, smart home automation, cloud computing, and natural language processing.