Apple’s special event replay for their September iPhone event is now available on the company’s website. Just head to the event page and it will start streaming. 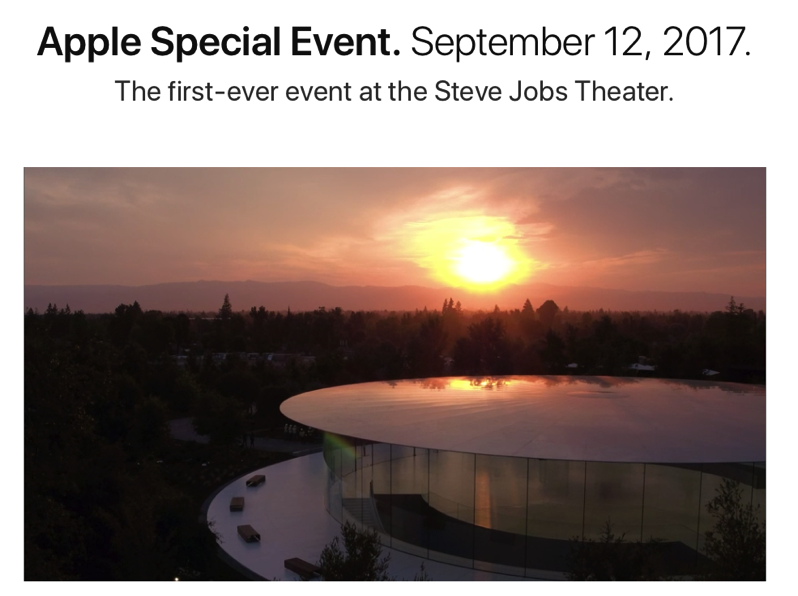 Again, here are the streaming requirements according to Apple: