Apple has shared a sneak peek of their new store located in Tokyo’s Shinjuku ward ahead of the location’s grand opening on Saturday, April 7th. 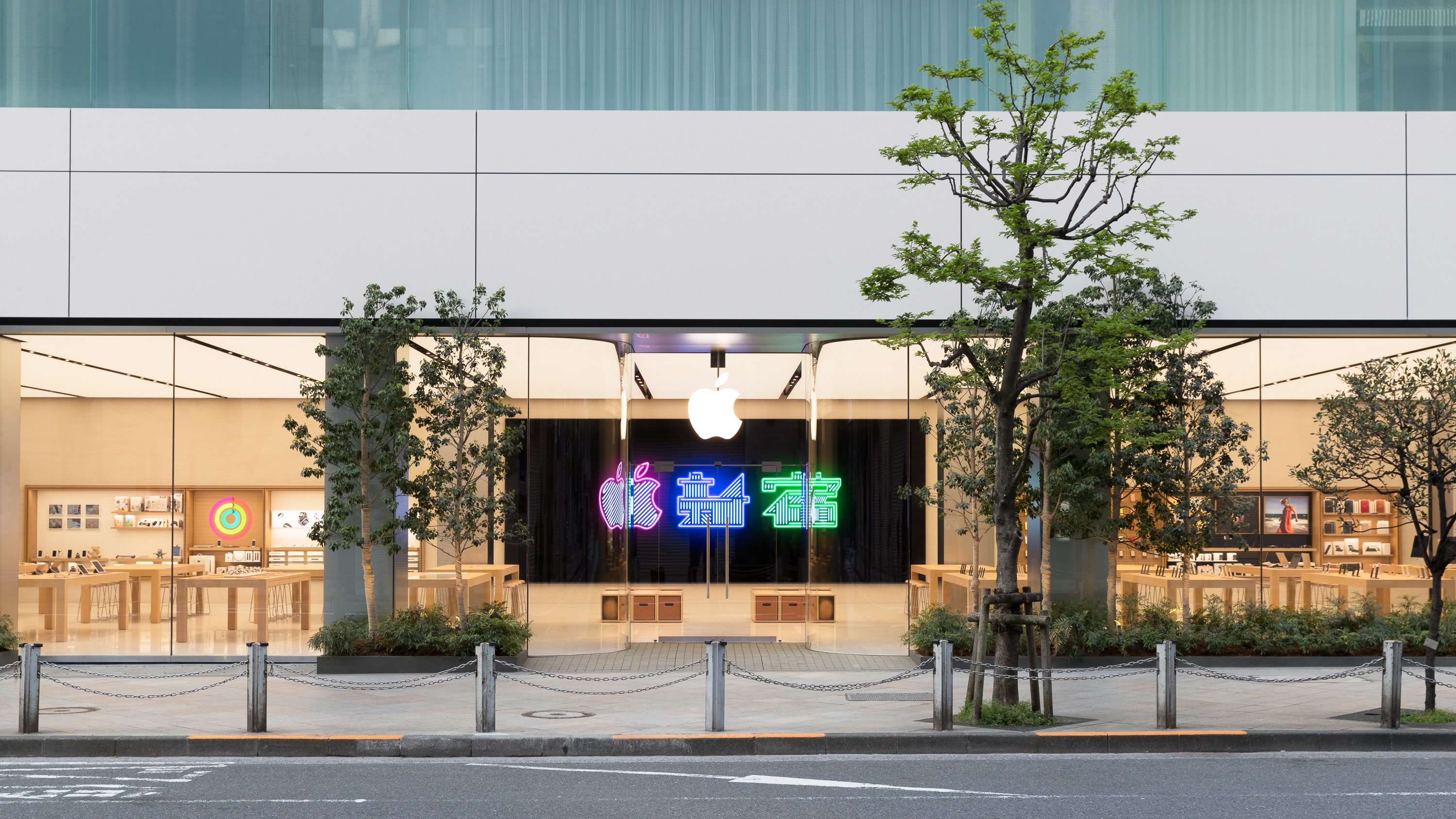 According to a new press release from Apple’s Newsroom, the store is just blocks from Shinjuku Station in Tokyo’s famous shopping, business and entertainment district.

Apple Shinjuku connects seamlessly to the street outside with an expansive 37 meter glass storefront lined with local Longstock Holly trees and features new store design elements including the Forum, with a dynamic 6K video wall, and Avenues, with interactive displays for visitors to get hands-on with third-party products and accessories. 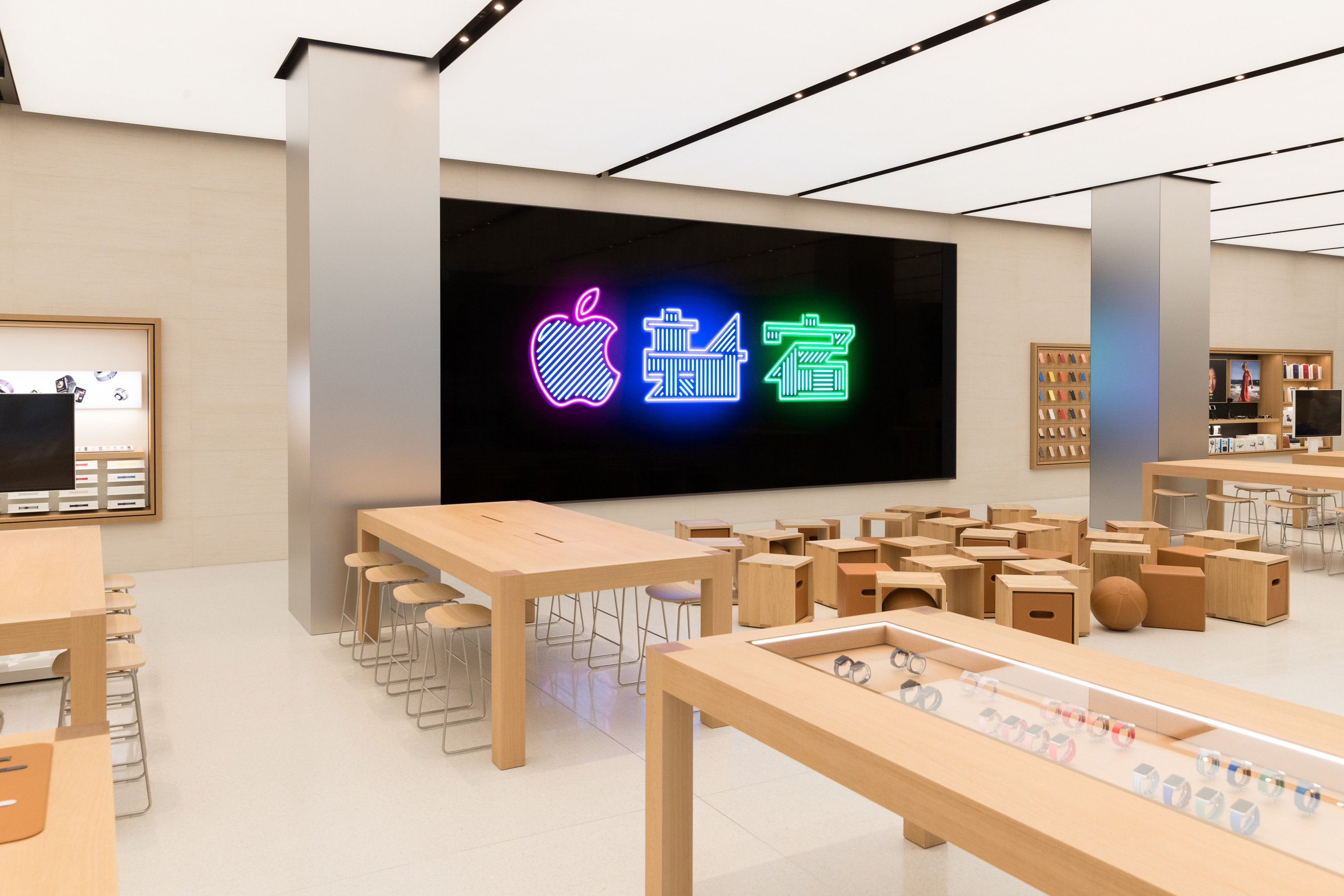 “Apple has a long and special history in Japan, and Shinjuku marks the first of several new stores we’ll open in Japan in the coming years,” said Angela Ahrendts, Apple’s senior vice president of Retail. “We can’t wait to welcome the vibrant community in Shinjuku to experience all the best Apple has to offer.”

Last month, Ahrendts also talked about Apple‘s ambition to open several new stores in Japan over the next five years. Several old Apple Store should also be entitled to a renovation from floor to ceiling, starting with the one located in Tokyo’s Shibuya ward, which closed at the end of last year. 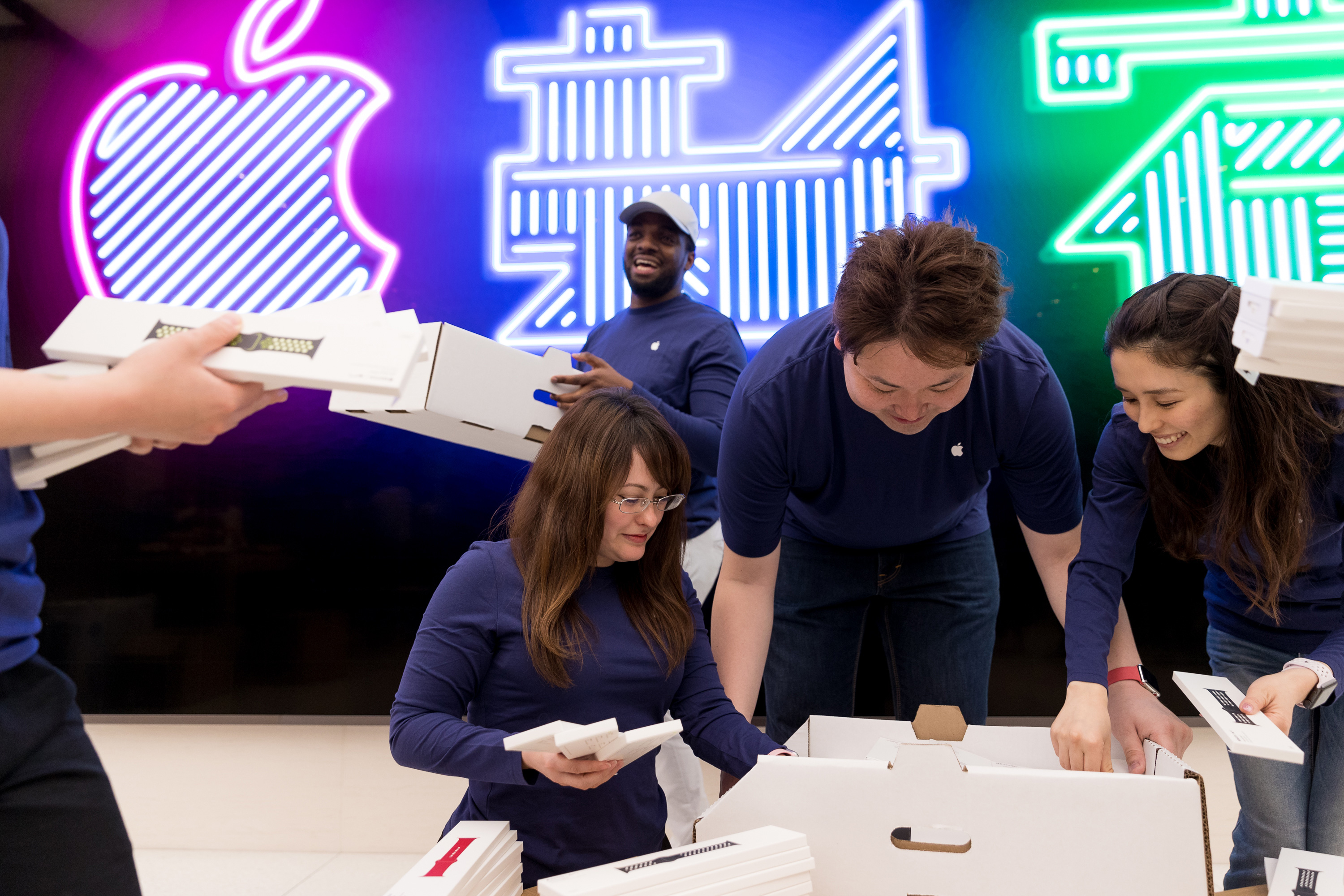 The Apple Store Shinjuku will officially open Saturday, April 7 at 10 am, and volunteers can already register to participate in workshops that will be organized in the shop.