Less than a week after Google unveiled its first in-car operating system ‘Android Auto’ at the annual software developer conference, Apple has updated its CarPlay section of its website to include nine new car manufacturers, including Abarth, Alfa Romeo, Audi, Chrysler, Dodge, Fiat, Jeep, Mazda and Ram (via Re/Code). The Cupertino company now has a total of 31 CarPlay partners, including aftermarket players like Alpine and Pioneer. 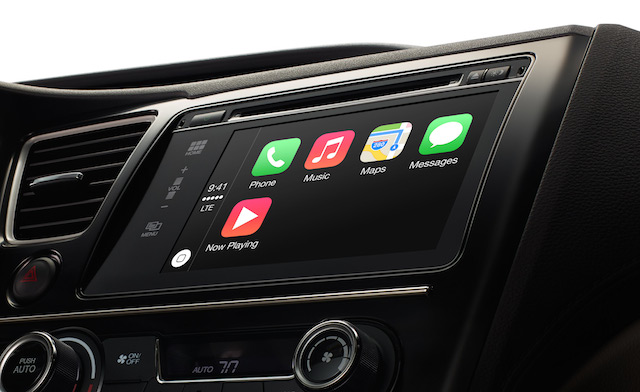 It must be kept in mind however that none of these car manufacturers are playing favourites at the moment. For example, Audi, among other manufacturers, is also a member of the Open Automotive Alliance, an organization that’s focused on bringing Android Auto into cars as soon as this year. The German car maker has recently announced that it will integrate major functions of both Apple and Google offerings into the Audi Multi Media Interface (MMI) in future.

Apple and Google have both said their respective systems are designed to allow drivers to keep their eyes on the road, therefore increasing driver safety.