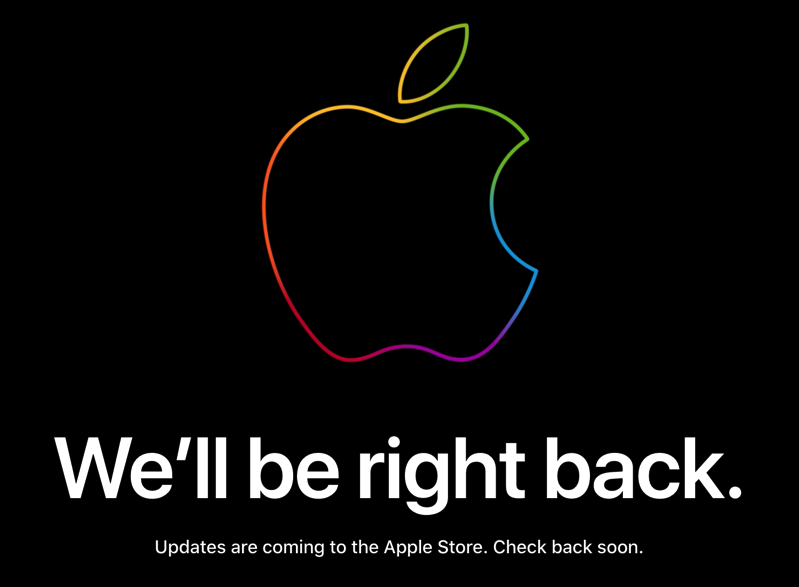 As we noted in our tutorial on how to pre-order your iPhone Xs tonight, we told you to finalize your billing and shipping address before the store went down. If you didn’t, no big deal, but when the store goes back online, you may need some extra steps to confirm.

What are you pre-ordering tonight? Tell us in our informal poll here. Just under six hours to go, folks. Good luck.