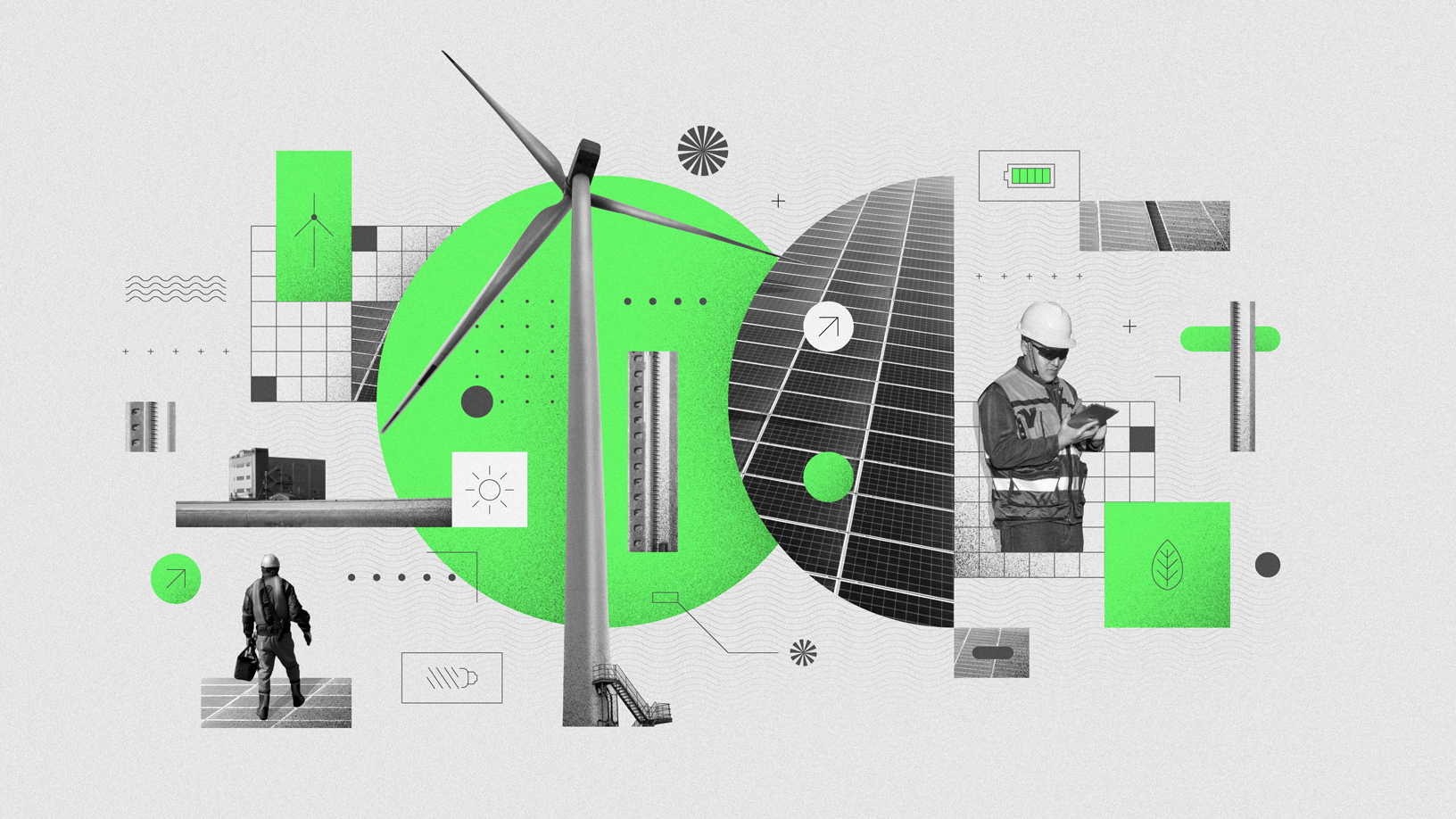 According to a new press release from the Cupertino company, 44 of Apple’s suppliers are now using completely clean energy. As a result, Apple is going to pass its goal of adding 4 gigawatts of renewable energy throughout its supply chain before 2020.

The company reported that the reduction of its carbon footprint for the third year running was largely due to the program. It said that manufacturing makes up 74 percent of Apple’s carbon footprint, so the programme helps its suppliers increase energy efficiency and transition to renewable energy sources.

Apple said that last year it and its suppliers participated in clean energy generation that roughly equalled the electricity needed to power more than 600,000 homes in the US.

“Every time one of our suppliers joins us in our efforts to address climate change, we move closer to a better future for the next generation,” said Lisa Jackson, Apple’s vice president of Environment, Policy and Social Initiatives.

“We’ve made it a priority to hold our suppliers accountable to the same environmental standards we observe and hope that our collaboration will show others what is possible,” Jackson continues. “While we are proud of our announcement today, we won’t stop driving change within our industry to support the clean energy transition happening globally.”

The California tech giant said that more than 100 of its suppliers have registered to its Clean Energy Portal, which helps them identify renewable energy sources around the world. The company also launched a fund last year to help finance renewable energy projects in China.

In 2016 and 2017 Apple issued $2.5 billion USD in green bonds,” which raise funds earmarked specifically for projects that have a positive environmental or social impact. Apple has announced that those funds have been completely spent on 40 different projects, including solar panel installations, wind installations, new recycled aluminum alloys, and environmentally friendly landscaping at the company’s headquarters in Cupertino, California.