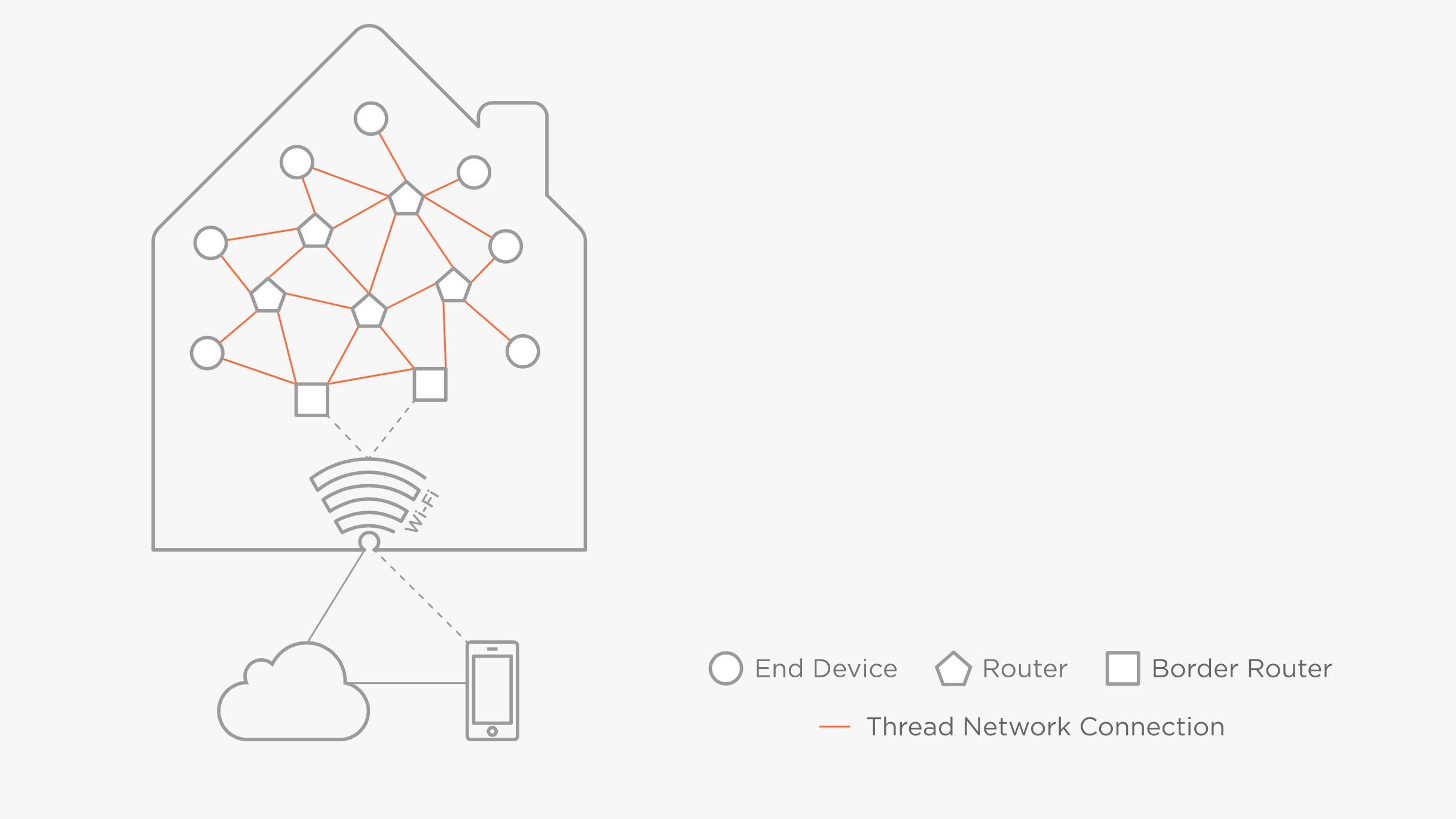 According to a new report from 9to5Mac, Apple’s role will be as a member of the Thread Group’s board of directors, which suggests a possible interest in adopting the technology as part of the HomeKit protocol.

The group’s mission is “to focus on education, marketing, promotion of the Thread Networking Protocol, and ensuring a great experience through rigorous, meaningful product certification,” reads the group’s website.

The group describes Thread as an “IP-based wireless networking protocol providing the best way to connect products in the home,” enabling integration of over 250 devices per location into a “low-power, wireless mesh network.”

Thread competes with better-known mesh options Zigbee and Z-Wave, which have only achieved modest success since entering the market, and arguably Bluetooth 4.0/LE, which was updated with mesh support last year but seemingly hasn’t seen much adoption.

As Thread’s focus is on home devices, the concept is to interconnect everything from smartphones and tablets to home heating, water, cooling, lighting, and security products within an encrypted network.

Currently, Apple only allows certain products to operate on battery, requiring others to be plugged into power constantly. HomeKit cameras are one example of an accessory that is unable to run on battery, even though there are many non-HomeKit devices that do.

While Apple‘s participation in the group doesn’t necessarily mean that it’s re-entering the router market, it does increase the likelihood that future products — including both HomeKit accessories and devices that control them — will support Thread mesh networking.

Netflix has announced today they are rolling out the ability to great game handles, which are public usernames that can be used across the company’s slate of mobile games on iOS and Android. Supported games will have leaderboards such as Rival Pirates, Dominoes Café and Lucky Luna. How to create your Netflix game handle? It’s […]
Gary Ng
44 mins ago

Apple today started rolling out iOS 16.1 beta 3 for developers, with a public release of the build expected soon. YouTuber zollotech rounded up all of beta 3's changes in a recent video. iOS 16.1 beta 3 comes with a modem update that could resolve connectivity issues for users that were facing any, and other notable...
Nehal Malik
48 mins ago