Citing a person familiar with the project, an exclusive new report by The Information is claiming that Apple is getting ready to release a bigger 16-inch display iPad in the final quarter of 2023. 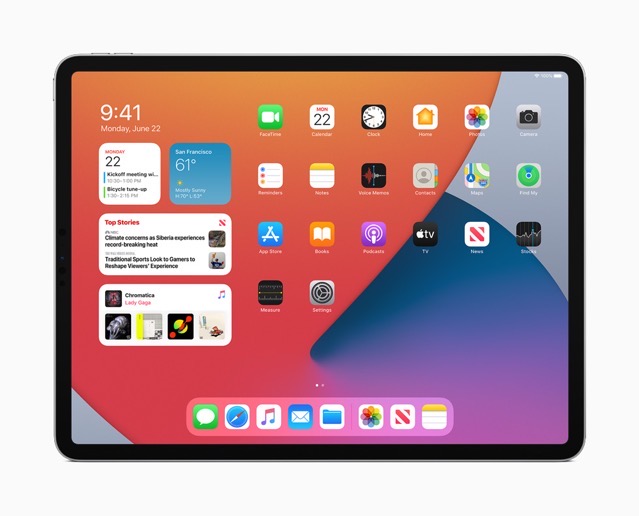 “Apple is developing its largest iPad yet, a model with a 16-inch screen that it hopes to release in the fourth quarter of next year,” notes the publication.

“The device would further blur the line between the iPad and MacBook, bringing the tablet’s screen size in line with that of Apple’s largest laptop, which also features a 16-inch display,” the report continues.

The largest iPad model currently available is the 12.9-inch iPad Pro, although an even bigger screen iPad has been rumoured for quite some time.

“A 16-inch iPad would likely be geared toward creative professionals such as graphic artists and designers who prefer a larger screen,” according to today’s report, which did not offer any further details.

Last year, Bloomberg’s Mark Gurman noted that a larger iPad Pro would arrive “a couple of years down the road at the earliest.” Similarly, display analyst Ross Young said earlier this year that the company is working on a 14.1-inch model as well.