A new report sheds some light on the issue of paid click farms gaming Apple’s long-running list of Top Podcasts. 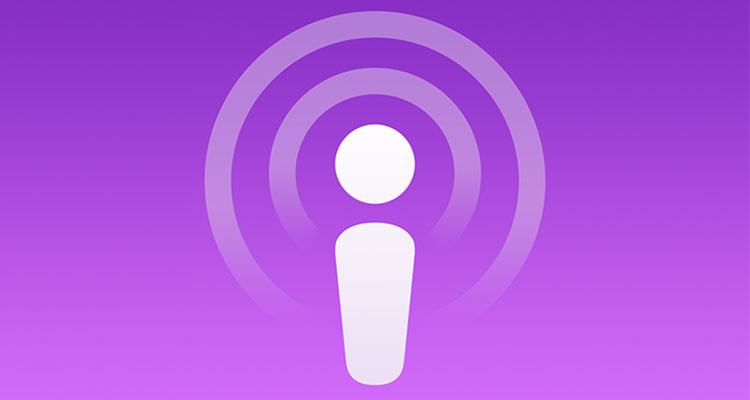 According to a new analysis from podcast industry tracker Chartable, however, paid click farms are continuing to game the list, which it calls “the closest thing to the Billboard Top 100 in the podcast world.”

Using the example of the podcast Bulletproof Real Estate — which took the #1 slot in the podcast charts — the analysis points out a number of suspicious points:

The recommendations are pretty straightforward: People who subscribe to Serial also subscribed to Up and Vanished and Dirty John. Nothing surprising here.

Let’s take a look at the same recommendations for listeners of Bulletproof Real Estate. The top 3 recommendations are all from WARRIOR EMPIRE, a podcast network that also showed unusual movements around the same time […]

The shows recommend each other, plus the same 5 other podcasts. It seems really unlikely that the same listeners are listening to all of these shows, and catapulting them all to the top of the podcast charts. What’s really going on here?

The main problem here, according to the report, is that Apple’s Top Podcasts list seems to use an inferior and easily-manipulated ranking metric based entirely on a podcast’s total number of new subscribers over the past week, weighing heavily on movement in the past three days.

Apple’s ranking also provides a “people also listened to” ranking, which allows these unpopular podcasts to link to one another, essentially allowing one to consistently recommend the other.

Overall, Chartable concluded that “something deeply strange is happening across a sizable number of podcasts,” which it posits is due to “click farming,” a process in which a large number of devices and accounts are manipulated by one source “to artificially boost subscriber counts.”

Using the unpopular podcast Bulletproof Real Estate as an example, it notes that it is ranked higher than legitimately popular podcasts that have a history of high rankings and listenership. Basically, Chartable concludes that Apple’s Top Podcasts chart is flawed and/or broken, and that podcast ranking can be completely manipulated.