Apple Taps A24, the Independent Studio Behind ‘Moonlight,’ to Produce Slate of Films

Apple has set a strategic partnership with one of Hollywood’s top independent studios. 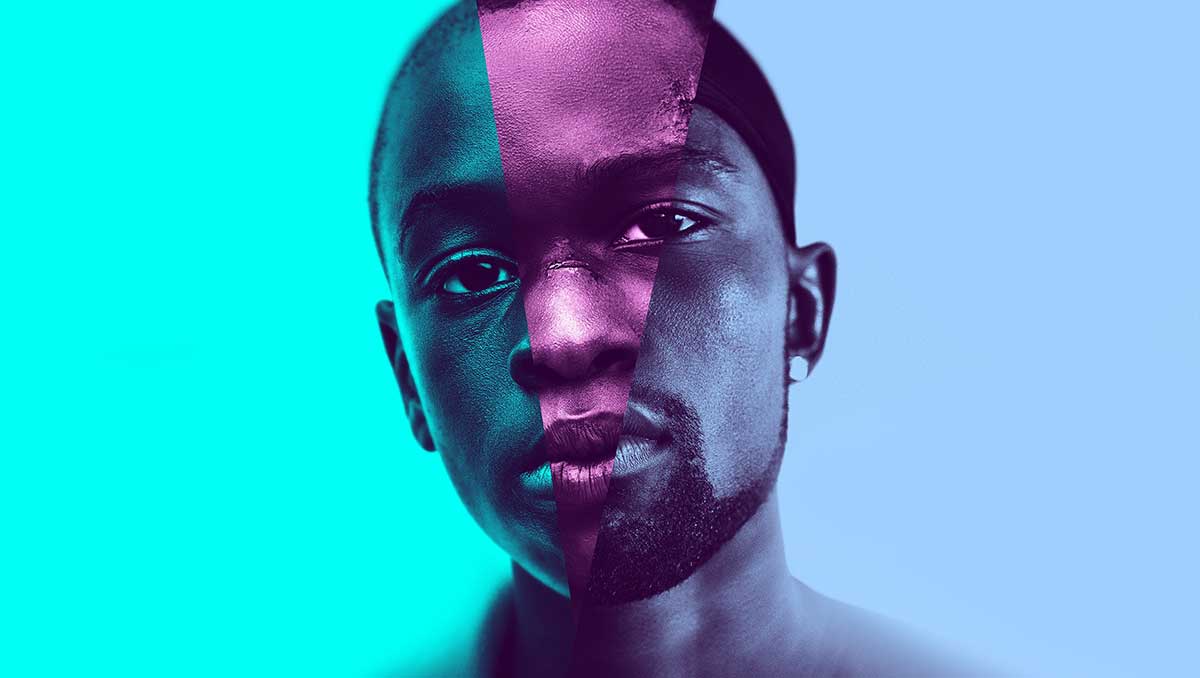 According to the Wall Street Journal, Apple has signed a multiyear film production deal with A24, the acclaimed New York-based studio behind Moonlight and Lady Bird.

While the terms of the deal are not yet known, the partnership is the first substantial sign of the company’s plans to enter the film market, where its rival Amazon Studios has quite the head start. Amazon’s film and television distributor has released hit titles including The Big Sick and Manchester by the Sea, both of which won Oscars.

Incidentally, A24 picked up Best Picture at the 89th Academy Awards for Moonlight, which beat out Manchester by the Sea for the top prize that year. Recent A24 releases also include Bo Burnham’s Eighth Grade and Jonah Hill’s Mid90s.

Apple’s expansion into feature films was inevitable, and earlier this year, there were rumors that the tech company might purchase A24 outright in order to better compete with rivals like Netflix and Amazon. With $285 billion USD to spend, Apple clearly has the money to make that purchase, but it seems like they’re easing into the theatrical waters instead of jumping into the deep end.

Rumours of Apple’s arrival as a buyer in the markets have abounded for a couple of years now, yet it has not happened, possibly because Apple already knows what Netflix and Amazon Studios have learned, which is that the greatest long-term value in terms of building a sustainable, distinctive brand is to own original content.