Apple announced at its recent September special event their TV iOS app would be launching in Canada, finally expanding outside the U.S. for the first time.

With the release of iOS 11 GM to developers, the TV iOS app has started to gone live for some users, such as iPhoneinCanada.ca reader Aaron (@theadub): 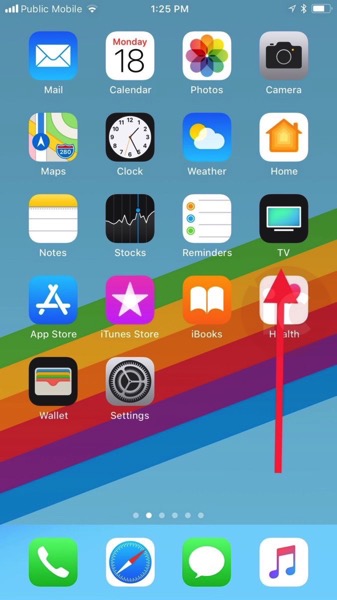 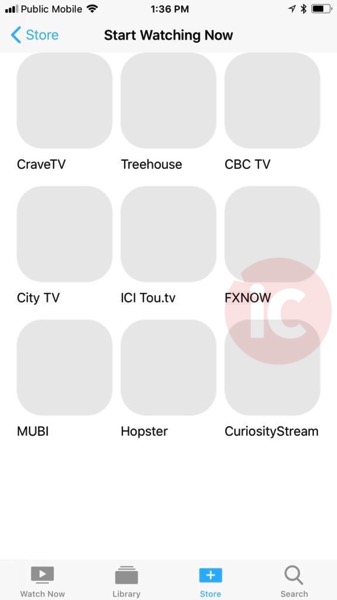 This is what Bachelor in Paradise episode listings look like, from CityTV. Tapping an episode will handoff to the appropriate provider app for viewing: 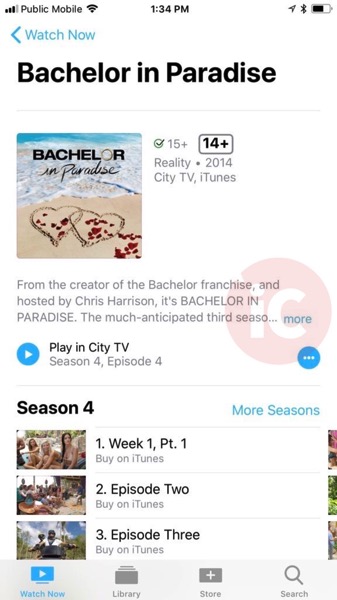