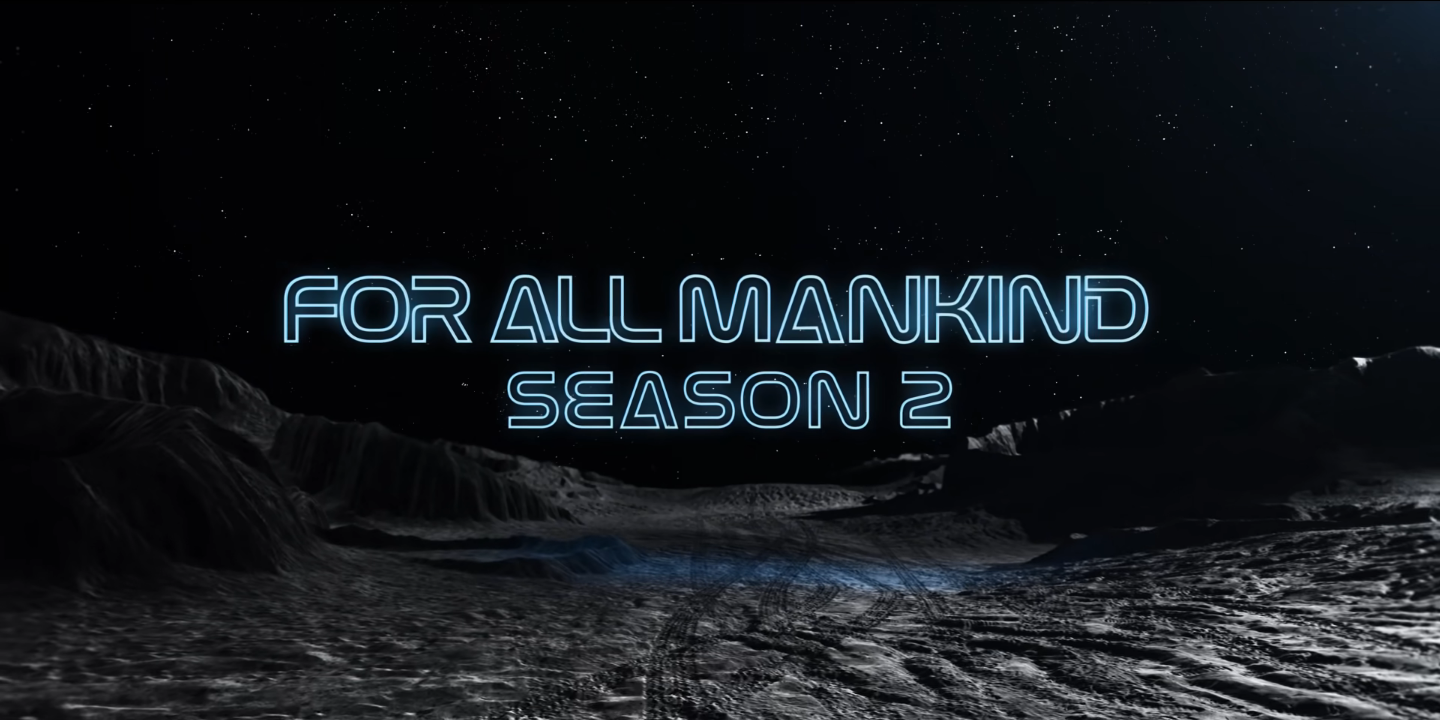 Following a teaser trailer back in July of last year, Apple TV has dropped a full-length trailer for the second season of the Apple TV+ original For All Mankind on YouTube.

For All Mankind is a science-fiction drama that finds its roots in the space race that occurred at the height of the 20th century.

Created by Emmy Award Winner Ronald D. Moore (known for his work on Outlander and a Battlestar Galactica miniseries), the series imagines what the world would be like today if the space race had never ended.

Trailers for the series surfaced back in September 2019, and the show was among the first to premiere on Apple TV+ on November 1, 2019. Apple was actually counting on the Space Age drama to give its newest streaming service a successful liftoff.

Following a well-received premiere, For All Mankind was renewed for a second season almost instantly. Fans of the series will be pleased to know that it was renewed for season 3 last month, despite season two not having aired yet!

The latest trailer showcases all-new scenes from the second season, and calls upon the series’ fans to catch up on season one now, a little over a month ahead of the season two premiere on February 19.