VR Devices Will Come to iOS by 2018, Analyst Claims

Apple has been busy lately acquiring startups and hiring talents from the augmented/virtual reality field, which fuelled Piper Jaffray analyst Gene Munster’s belief that Apple will likely pack VR into the Made for iPhone (MFi) program in the next two years. 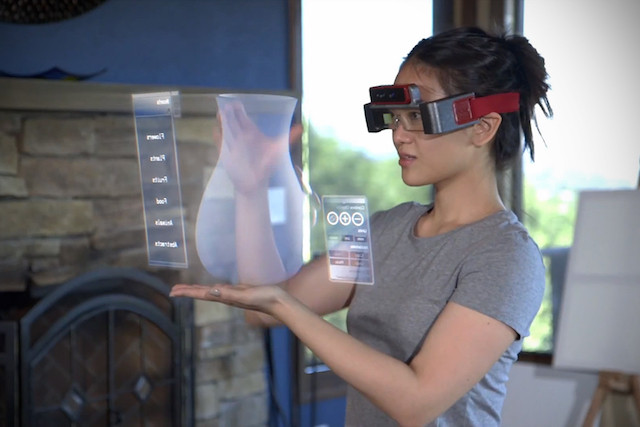 In a research note signed by Munster and obtained by AppleInsider, the analyst claims that iOS support for “mixed reality wearables” could launch as soon as 2018. He points to a LinkedIn search that suggests that at least 141 Apple employees have a background in VR. A similar search reveals 425 employees working at Microsoft, and 267 at Google. Microsoft has a project called HoloLens, which the company calls the world’s most advanced holographic computer.

Intellectual property, which Apple gained via R&D, and acquisitions (see PrimeSense) are apparently behind the recent drive.

“We believe 10 years from now Generation Z will find reality inefficient,” Munster writes. “We believe the concept of an ‘inefficient reality’ is evident through smartphone use today — the precursor to mixed reality — offering users the ability to find more information as needed.”

Munster goes on to suggest that there will be a natural progression from smartphone to AR/VR devices, and believes Apple is looking at VR in the same manner as it does the Apple Watch: an iPhone peripheral. He excludes the idea of Apple releasing its own hardware, at least not in the short term.

As third-party firms continue their experiment with AR/VR, Apple might be ready to offer developers an official framework for licenced solutions, as it does now with its MFi program.

It may all sound good, but don’t take Munster’s predictions for granted. He is the analyst who has been predicting for years that Apple will launch a television set, which, as you can see has still not materialised. However, it is worth adding that his note follows up on recent reports coming from the Financial Times stating Apple has a team of hundreds of employees working with AR/VR technologies.