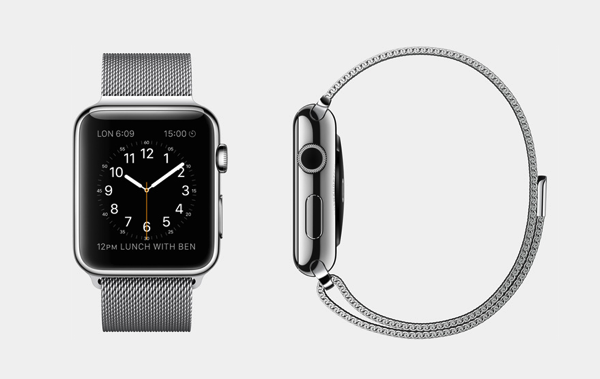 According to a new report from MacRumors, Apple will reportedly release the Apple Watch towards the beginning of April in the United States.

The reliable sources that spoke with the site said that the company is planning to move the devices to centralized distribution points in the United States during the first few days of April. If the sources are correct, the Apple Watch could launch between April 6 and April 10.

Last month, Apple CEO Tim Cook confirmed that the development of the device is on schedule and announced a broad April launch. The device will start at $349 and will come in three models, including a standard model, sports model, and a luxury 18-karat gold Watch Edition. 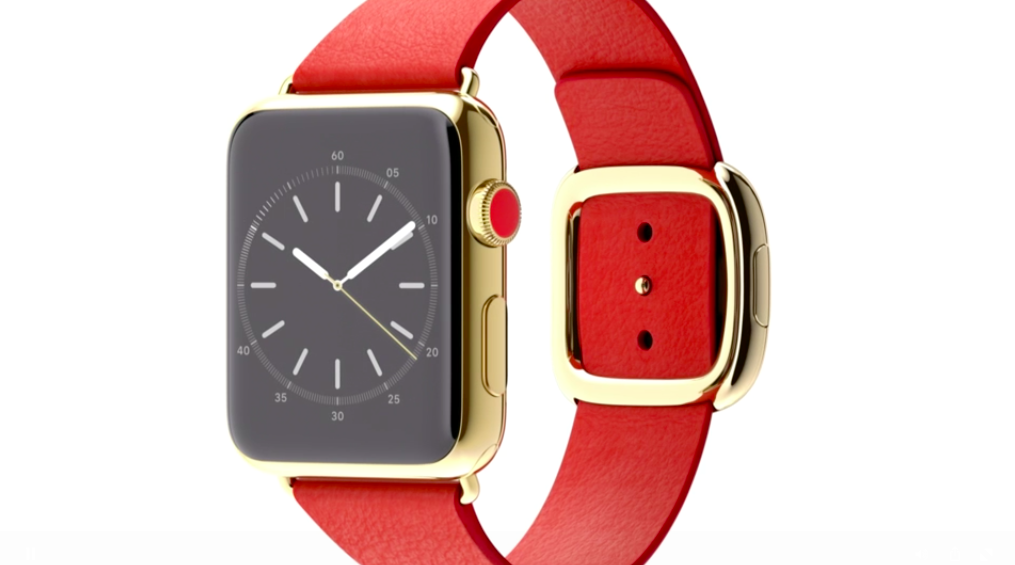 Several reports have suggested that Apple will house the pricey 18-karat gold Apple Watch units in safes overnight. Apple’s retail stores will be outfitted with safes that will reportedly include built-in MagSafe chargers to keep the demo units charged, while protecting the expensive devices overnight.

If the report is accurate, the launch date for the Apple Watch will be approximately one month after the company’s scheduled media event on March 9. Today Apple sent out invitations to the media event, where the company is expected to release new details about the wearable device.

The event will likely include specifics on battery life, cost, and a precise release date. The company has announced that they will be live streaming the media event on March 9.