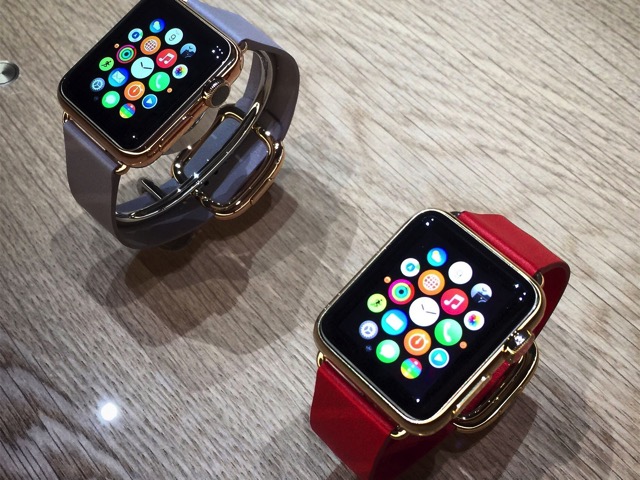 Apple has updated its Battery Service and Recycling webpage to include information about the Apple Watch. The company has outlined that the Apple Watch battery is designed to retain up to 80 percent of its original capacity at 1000 complete charge cycles. 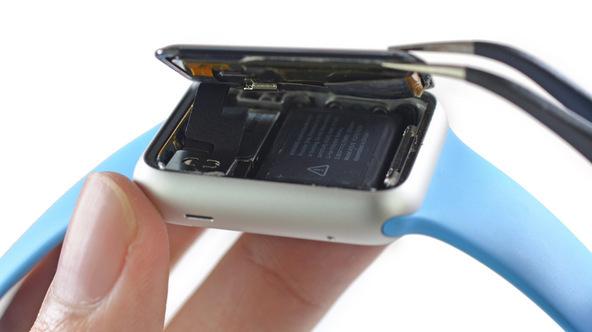 Earlier this week, iFixit’s teardown of the Apple Watch revealed a 205 mAh battery (on the 38mm model), which Apple claims will last up to 18 hours on mixed usage and up to 72 hours in Power Reserve mode. The battery in the Apple Watch is covered under Apple’s limited 1-year warranty. Out-of-warranty repairs for the Apple Watch’s battery are also available and that service starts at $79.99.

The Apple Watch went up for pre-order on Friday, April 10 and sold out within 6 hours. Estimated shipping times for the device have now been pushed back to June. Anyone can make an appointment to try on an Apple Watch at any Apple retail store location, whether you pre-ordered the device or not. The company has equipped their retail stores in nine countries with special hands-on tables designed specifically for the Apple Watch.