Apple has partnered with a group of clinicians at Stanford and telemedicine vendor American Well to test if Apple Watch can be used to detect cardiac abnormalities. 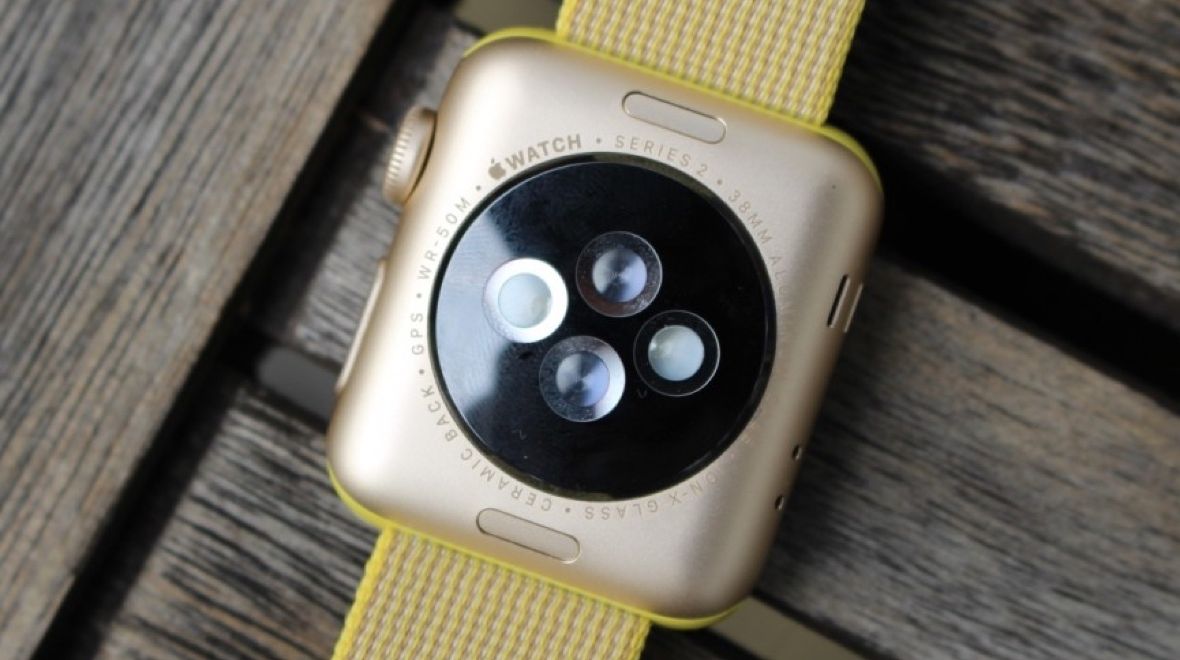 According to a new report from CNBC, Apple is focusing on arrhythmias related to atrial fibrillation (AF), a serious medical condition that can lead to stroke. When paired with reference data, heart sensor hardware of sufficient quality can accurately detect AF and potentially save lives.

While arrhythmias aren’t always problematic, it could be an indication of atrial fibrillation — a condition that can show no external symptoms while carrying the risk of blood clots and strokes.

If it’s proven to be a capable screening tool, the smartwatch could be used for high-risk patients who are in constant need of heart rate monitoring. This would also make the Apple Watch a desirable products to doctors and health care professionals.

“Atrial fibrillation is a common rhythm disorder and knowing someone has it is medically useful because those people might need specific treatments,” Department of Medicine at the University of California San Francisco Chairman Bob Wachter said. It goes without saying that when the Apple Watch is able to determine presence of this condition, the device could potentially save lives.

Apple CEO Tim Cook hinted at the company’s interest in heart health applications in an interview with Fortune published on Monday.

“We started working on the Apple Watch several years ago,” he said, and one goal was “performing some measurements of your health that people were not measuring, at least continually. Like your heart. Very few people wore heart monitors. We’re extremely interested in this area. And yes it is a business opportunity.”

Cook went on to describe the medical health activity market as the “largest or second largest component” of the economy.