A kitesurfer who crashed his hydrofoil and became stranded in shark-infested waters revealed how his Apple Watch Series 3 saved him. 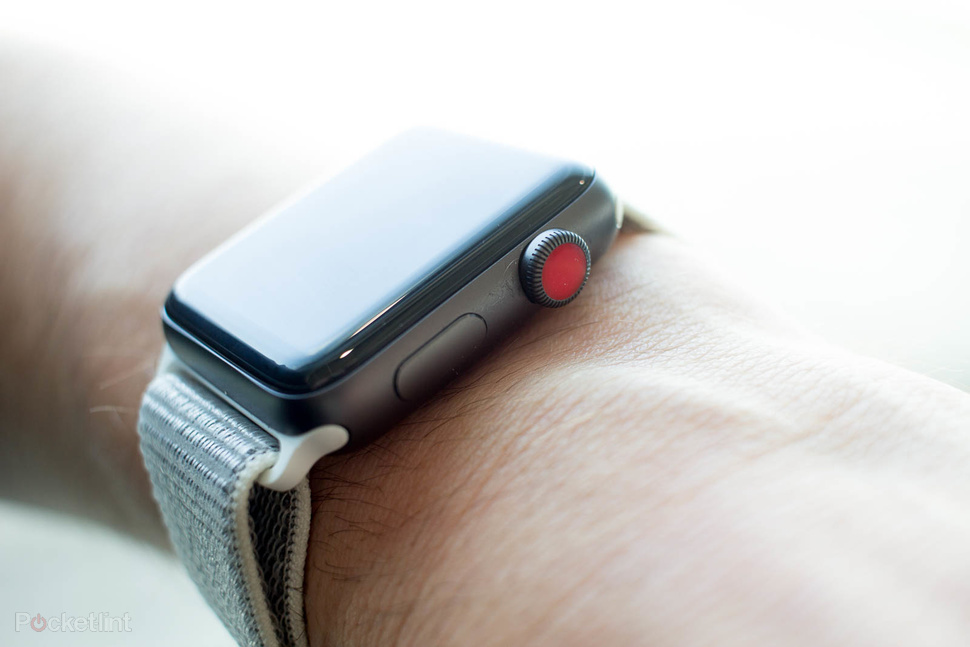 According to a new report from the Daily Mail, kitesurfer John Zilles was about 1.6 kilometers offshore, near Ventura, California, when he crashed and was unable to get his kite moving again. After wiping out and with no wind to get his kite back in the air, John drifted further out in the water with no obvious way to get back other than to swim.

“I had a huge wipeout, and my hydrofoil skated away from me,” Zilles told the Daily Mail. “As I was swimming away, my kite fell down, and because it was a calm day so I couldn’t get it to fly again. Suddenly I was a mile offshore and my ride was over.”

Stranded in the water with a great white shark nursery nearby, Zilles recalled the newest features of his brand-new Apple Watch Series 3, using the smartwatch‘s LTE connectivity to call his son, telling him of the situation and that he would be home late, asking for the lifeguard’s number just in case. 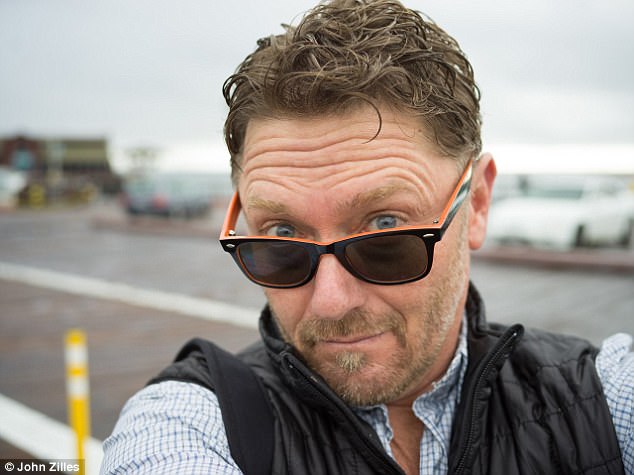 “I was really surprised that I had a strong signal, so I called my kids, and said ‘don’t worry, I crashed and I’m swimming to shore, and will be home late,'” said Zilles. “I then called my son back, and asked him to send me the number of the Coast Guard, just in case.”

After kicking what he thought was a shark, but what in fact luckily turned out to be a piece of equipment, John succumbed to the current and phoned the lifeguard for rescue.

“”I started thinking about all the great white shark sightings in our area, and although I realized I could probably swim in, I couldn’t stop thinking about sharks – it was a real mind bender.”

He decided to call the Ventura Harbour Patrol and ask for help, explaining his situation. Officers sent out a boat to collect him, asking Zilles to call them back when he saw the boat.

“15 mins later I spotted the boat – I had to call them as it was going to wrong way. So I called and asked it to turn 90 degrees and go 400 yards forward – and they found me straightaway,” he explained.

After being rescued, Zilles was so impressed that he contacted Apple CEO Tim Cook to tell his story and got a reply reading, “Wow. Happy to hear you are safe.”