The United States Patent & Trademark Office have published two new Apple wireless power patent applications which offer a sneak peek into how the company may provide a new and advanced way to charge our devices. 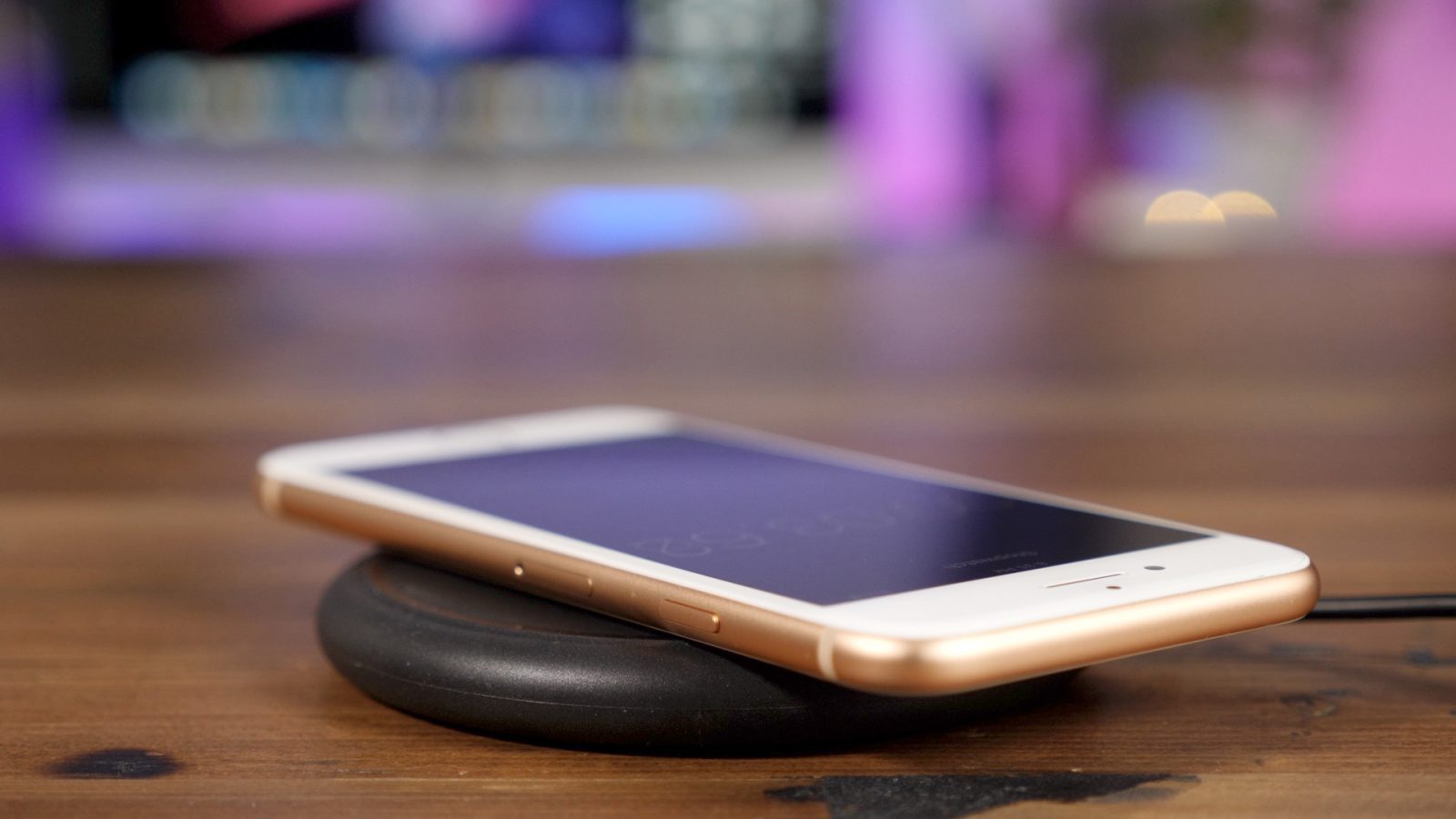 The first describes creating ideal schedules for a truly wireless charger capable of sending power to phones, laptops, tablets, and watches, such that the charger knows the order of priority for refueling the devices; the second explores hiding wireless charging equipment inside furniture, vehicles, and other enclosures.

The new patent application (first discovered by Apple Insider) describes a way of creating custom “schedules” for a charger capable of sending power to multiple devices such as phones, laptops, tablets, and watches over a “wireless power transfer link”. The power profiler works so as to remember the order of priority for charging the devices – if the user wants their Apple Watch to be fully charged before their iPad, for instance. 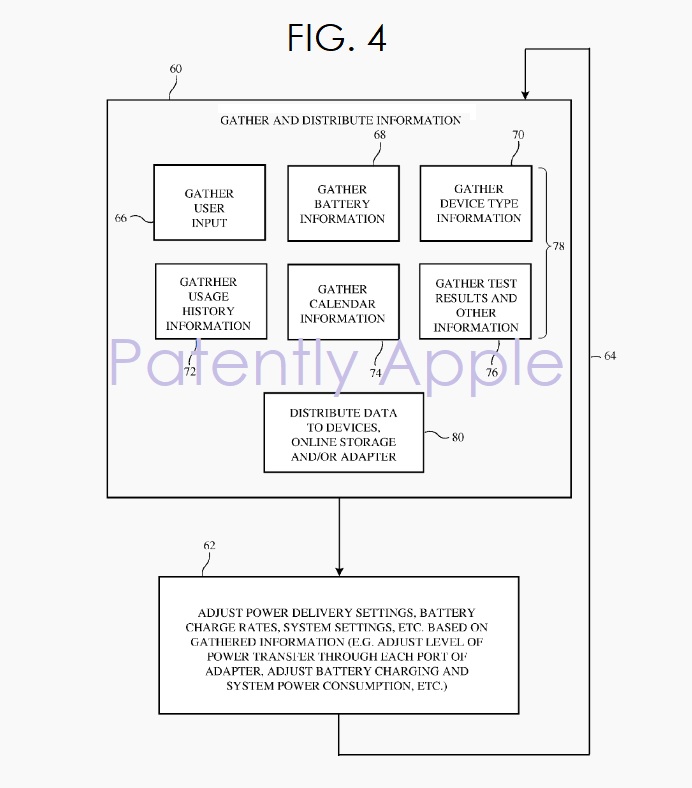 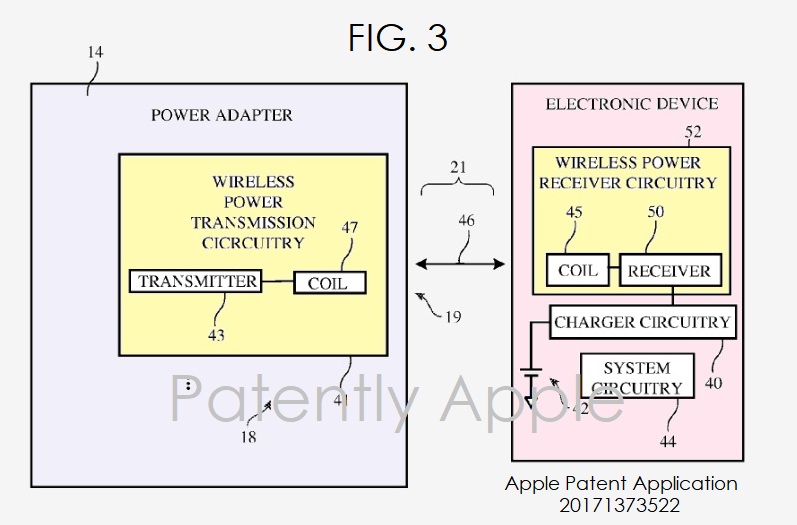 Although these patents do not confirm anything, rumours suggest that, since 2014, Apple has been closely working with Energous, a company which recently received an FCC certification for its first-generation WattUp Mid Field transmitter. This device system will reportedly power up devices at a distance of up to three feet away. With this move, we can expect both companies to offer a wireless charging solution for future mobile devices.

As is the case with all patent filings, readers should take these with a grain of salt. They may or may not ever see the light of day in terms of an actual product in the marketplace, but it’s exciting to imagine a future where one’s phone could possibly charge itself remotely.

[caption id="attachment_389903" align="aligncenter" width="1146"] Image: Uber[/caption] Uber today announced the launch of UberX Share in Toronto, Vancouver, and Montreal, bringing shared rides back to these cities after UberPool was discontinued in 2020 due to the COVID-19 pandemic. "Shared rides have long been a rider favourite, from the spontaneous singalongs to meeting new friends and other...
Nehal Malik
28 mins ago