The iPhone 8 and iPhone 8 Plus are officially out, and the hype is big enough for Swedish furniture giant Ikea to piggyback with its own campaign promoting its range of wireless charging products with a cheeky slogan – “This Charges Everything.” 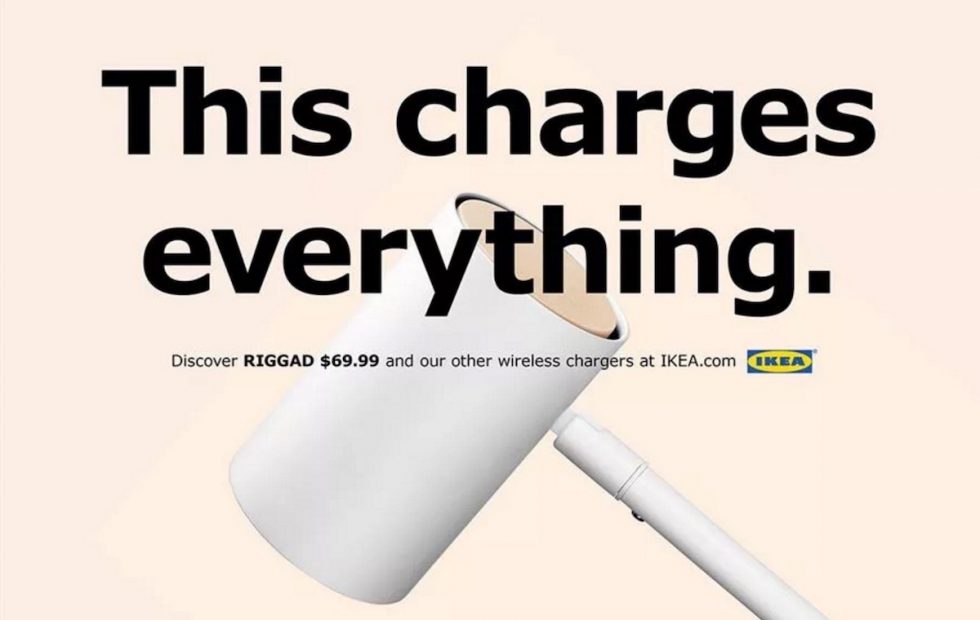 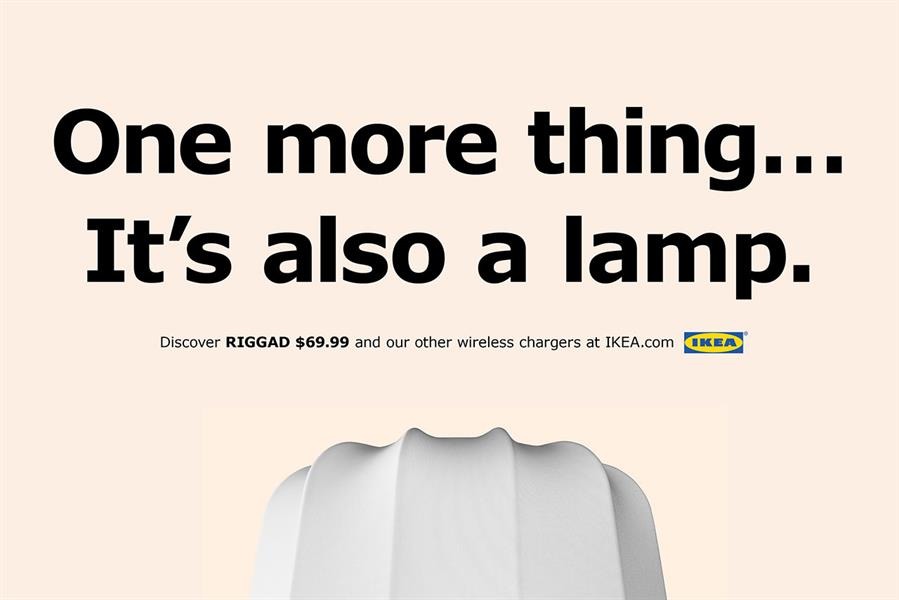 The retailer’s RIGGAD lamps, available globally, debuted in 2015 and are aimed at allowing you to charge your phone in your living room without the need for plugging in an ugly charging device. 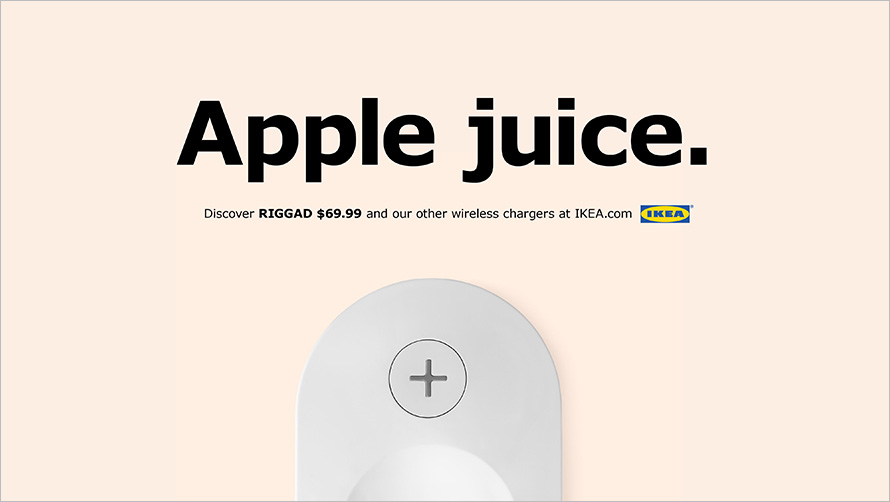 “One of the main advantages of being a brand in the 21st century are the opportunities given to us by digital outlets and social media—how we can react and take part of ongoing happenings around the world and create forums for discussion,” says Jeroen Hubert, global marketing communication manager at Ikea Group. 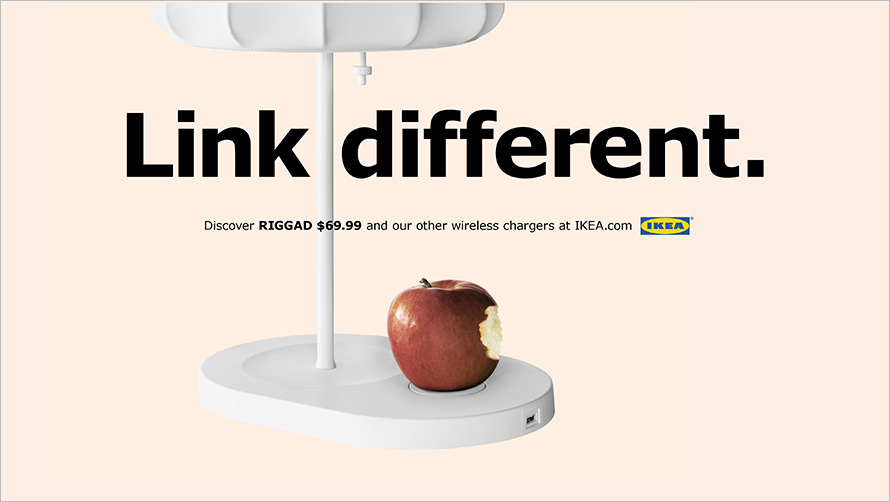 Until Apple’s AirPower charger arrives sometime in 2018, meanwhile, IKEA is one of a few places where you can also get a wireless charging pad that handles multiple devices at the same time. The furniture store has a three-device pad, for instance, NORDMÄRKE, which for $69.99 can recharge several phones or other gadgets simultaneously. 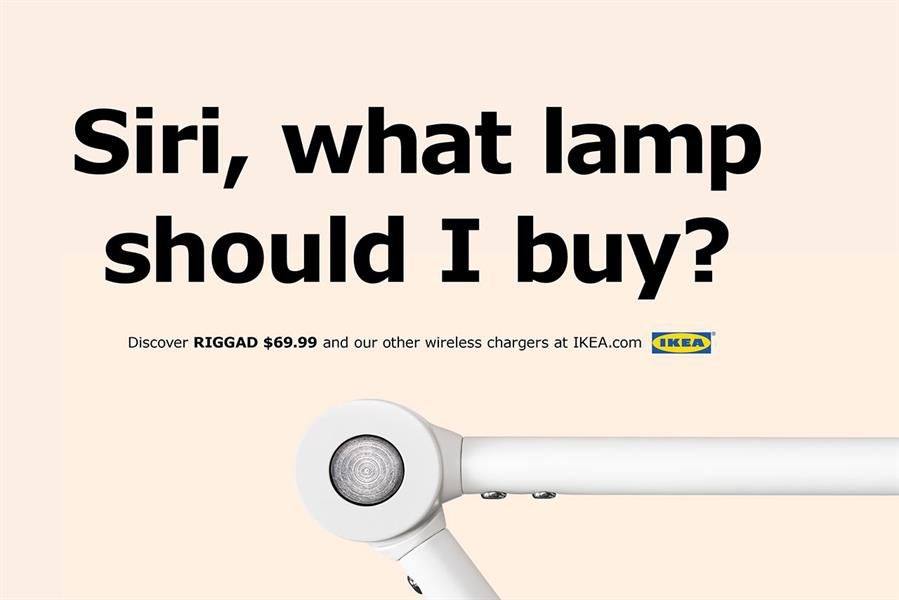 It’s worth noting, however, that it won’t support the Apple’s wearable. Even though the new Apple Watch Series 3, like its predecessors, uses wireless charging, it won’t work on a regular Qi pad like these. Instead, you’ll need to use Apple’s own charger.

Readdle has just rolled out a major productivity update for its cross-platform Spark email client, introducing an all-new Home Screen, Smart Inbox, Priority Email, Gatekeeper email blocking, and more. "We have more “wants” and “needs” than we have the capacity to fulfill," noted the developers while announcing the expansion of Spark beyond Mac, iOS, and Android...
Usman Qureshi
25 mins ago