The head of Siri who oversaw development at Apple is now at Samsung building an online service for linking together Internet connected devices.

Luc Julia, vice president at Samsung’s innovations lab in Menlo Park, California, demonstrated a project called SAMI at the MEMS Executive Congress in Napa, California on Friday. SAMI, which stand for Samsung Architecture for Multimodal Interactions, is a platform that can collect data from any Internet connected device and make that data available to other connected devices.

SAMI is intended for devices that make wearable computers. For example, a smartwatch or fitness tracking device could make its data consumable by other devices.

To demonstrate this service Julia put on a fitness tracking device, a Fitbit plus a heart rate monitor, and ran around the stage. When he was finished he presented SAMI in the form of a single application.

You would then be able to ask, “SAMI, how am I doing?” The app then told him that he had reached his exercise goal for the day. The idea is that with this connection between two or more devices, you could ask for things that are much more sophisticated, like telling you when you need to train harder or take a break.

According to Julia, a big benefit of SAMI is that it will be able to collect data in any format. Samsung will then “normalize” the data and make it available in a feed in which other applications will be able to read.

“We’re doing this normalization and delivering the data through an API [application programming interface], because people don’t want to learn all the APIs for all the individual products,” he said.

Julia was the director of Apple’s Siri for about 10 months until he departed Apple last year. Siri is a service that is specific to Apple, but Samsung is looking to create a platform that can be used by multiple companies. Samsung is trying to be as open as possible without defining any standards, says Julia.

In a short interview, Julia acknowledged some of the challenges in creating SAMI. Namely, Samsung is a hardware company with very little experience in developing online services.

The chance that Apple would allow the iPhone to use the same platform that Samsung is creating is slim to none.

“It’s something Samsung doesn’t know very well today, because Samsung is a hardware company. But we want to enter the space, and offer something different from iCloud,” he said.

Julia says, if other companies do not trust Samsung to operate the platform, because it competes with many other device makers that Samsung is hoping will hop on board, another company may very well host the service. 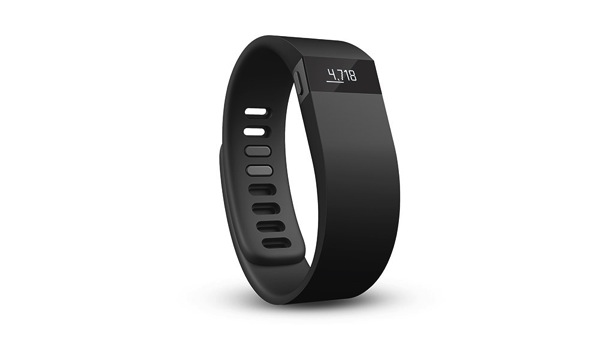 Samsung is working with about 50 partners to operate the platform. These companies include, Fitbit, Pebble, Withings, and Vital Connect, all of which are either companies making fitness devices or smartwatches.

Julia emphasized that SAMI is still in early stages of development, starting only about 6 months ago. As for when consumers will get to see SAMI in action, Julia says:

Let us know in a comment below what you think of SAMI.